Blake Lively goes all-in as an international assassin determined to seek revenge on those responsible for her family’s death in “The Rhythm Section,” an action thriller misfire costarring Jude Law and Sterling K. Brown.

Based on Mark Burnell’s debut novel, and adapted by the author himself, this verite-style thriller is more notable for its engaging camerawork and sporadically suspenseful action sequences than its implausible and poorly executed storyline. Although cinematographer-turned-director Reed Morano (“Meadowland,” “I Think We’re Alone Now”) devises some imaginatively staged sequences with her D.P. Sean Bobbitt (“12 Years a Slave”), and does her best to elicit her lead assassin character’s psychological trauma, the underwritten nature of the script never allows the proceedings to reach realistic levels, resulting in a fraudulent feel that leaves viewers disconnected. Even with a propulsive score by Steve Mazzaro and some agreeable supporting turns, most notably by Jude Law as a former MI6 agent, Blake Lively’s enthusiastic portrayal ultimately fails to convince, causing “The Rhythm Section” to never find its beat. 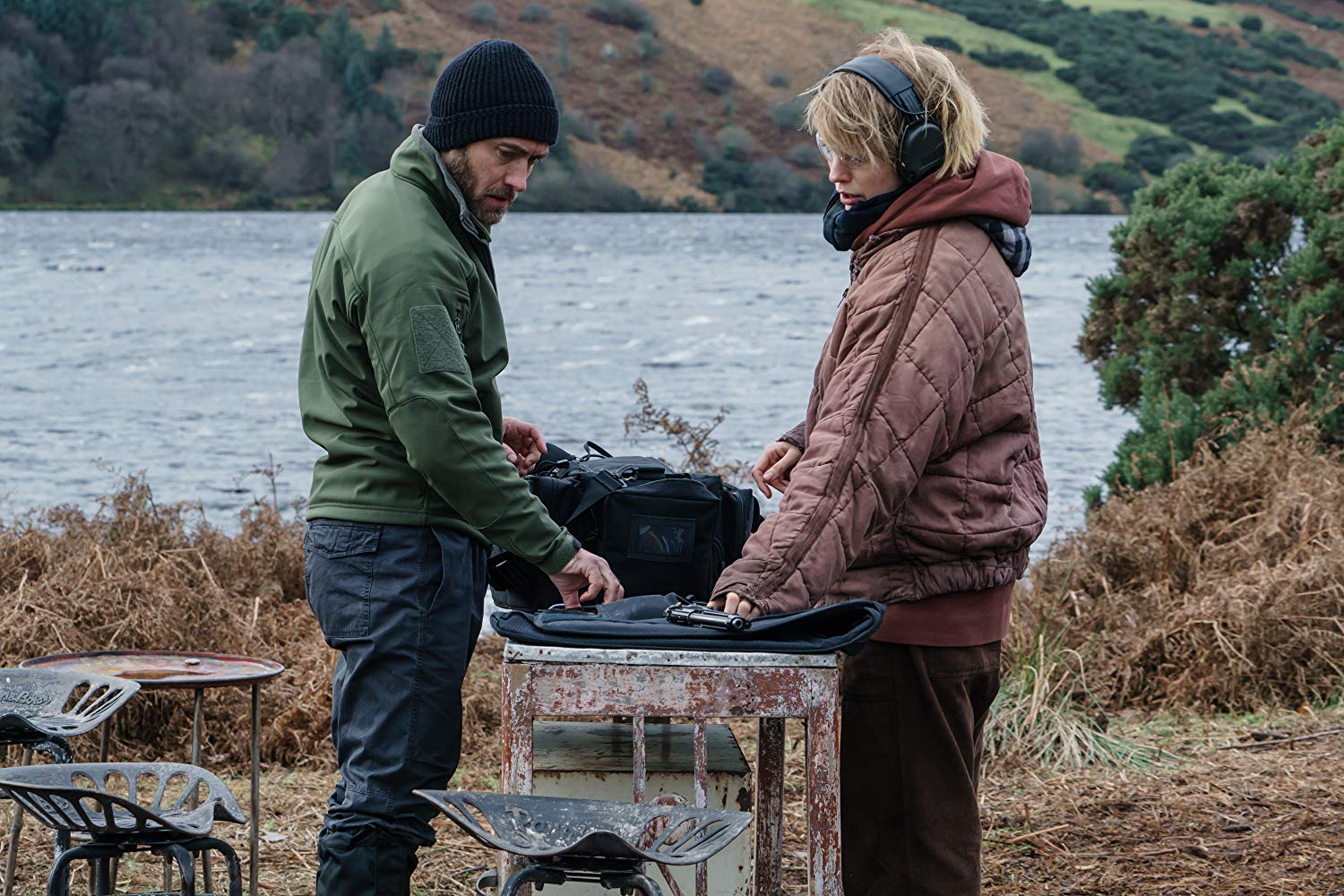 In “The Rhythm Section,” Lively plays Stephanie Patrick, a traumatized woman living in London who has turned to drugs and prostitution in the wake of the tragic death of her entire family, who were killed in a plane crash. One day, a journalist named Proctor (Raza Jaffrey) shows up at her door with some disturbing news: the plane her family died in was actually blown up by a terrorist, and the government knows who is responsible. However, because this terrorist – a bomb-maker named Reza Mohammed (Tawfeek Barhom) – may lead the government to an even higher-level target, they are allowing him to walk free. When Stephanie tries to take out Mohammed herself, the plan tragically backfires, and the bomber goes into hiding.

Determined to avenge her family’s death, Stephanie follows the vague leads in Proctor’s files to a remote Scottish cottage, where she comes in contact with a former MI6 agent named Boyd (Jude Law), who weans her off drugs and puts her through a crash course in assassin training. Now equipped with the killer skills she needs to take out the target, Boyd puts her in contact with a former CIA officer (Sterling K. Brown) with info on the terrorist’s whereabouts. But as Stephanie delves deeper into this dangerous world, the double crosses pile up along with the body count.

Although the character of Stephanie Patrick may be a intriguing protagonist in novelist and screenwriter Mark Burnell’s successful four-book series, the character onscreen seems more like a vague concept for a female assassin than the real deal, and that air of artifice permeates the entire proceedings. From the farfetched storyline that has more than its fair share of plot holes, to the underwritten characters and emotionally manipulative backstory, the thin script prevents director Reed Morano, who previously displayed an impressive command of tone with “Meadowland” and “The Handmaid’s Tale,” from really cementing this story in a tangible world. And while Morano and her cinematographer Sean Bobbitt concoct a couple thrilling action sequences, most notably a chaotic car chase through the Moroccan city of Tangier, despite her best efforts, “The Rhythm Section” never amounts to much. 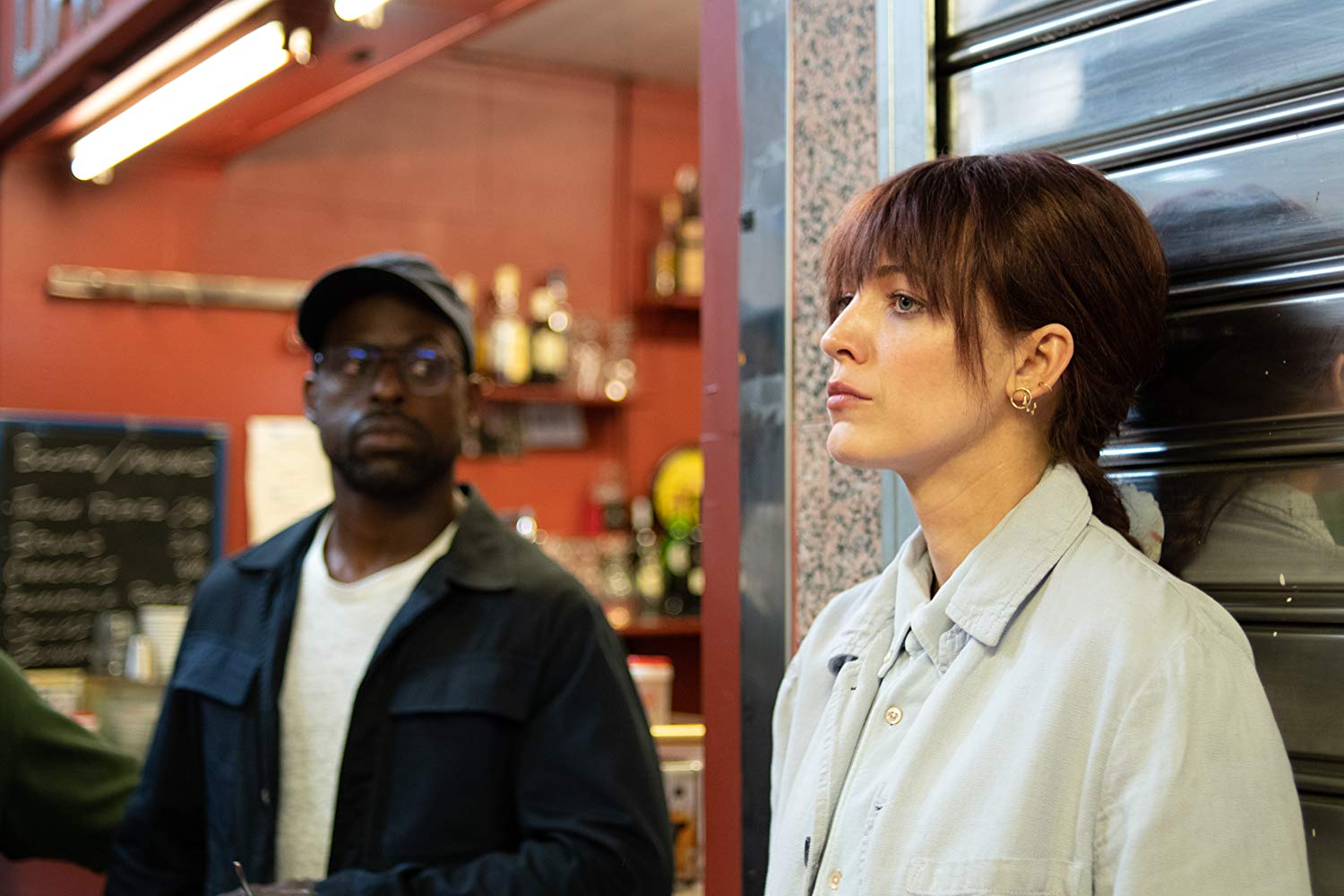 Playing the traumatized assassin at the story’s center, Blake Lively puts an awful lot into her performance, and that feeling of overexertion is evident in almost every frame; it’s as though she’s trying so hard to prove to audiences that she is a credible killer that she forgets to act natural in the process. Granted, Lively manages to excel in the action scenes, even if she seems somewhat out of place within them, but on the whole, the character and her superficial trauma fails to resonate. As the former MI6 agent who schools her to the killing game, Jude Law is a likable and always welcome presence, stealing virtually every scene he’s in, while Sterling K. Brown puts in agreeable work as a former CIA agent who may be more than meets the eye.

“The Rhythm Section” is an undercooked action thriller that never finds its beat.

Rated R for violence, sexual content, language throughout, and some drug use.