Netflix Renews 'DEAD TO ME' For Season 2 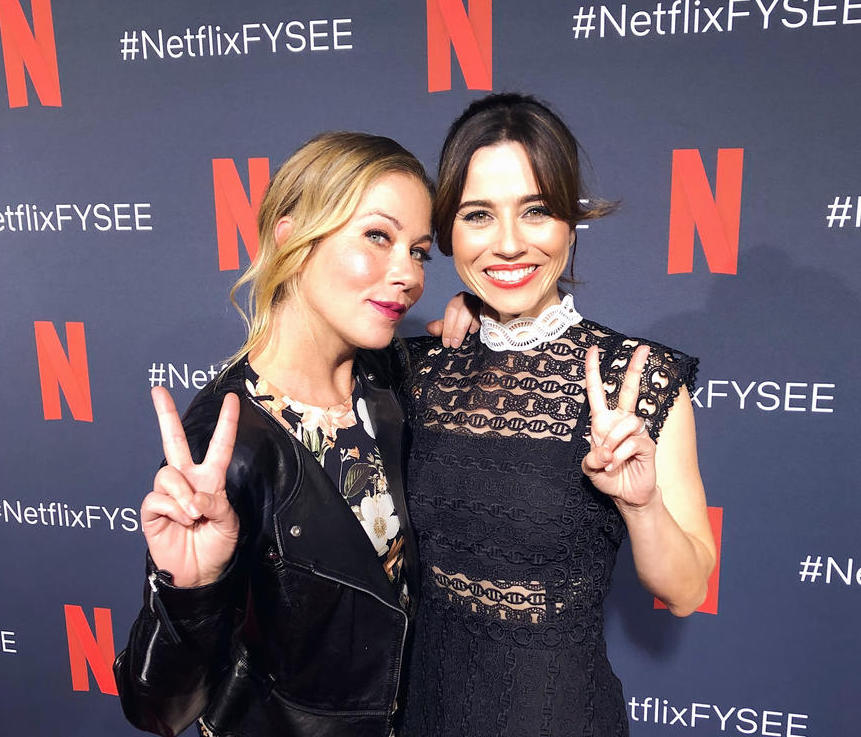 Liz Feldman's dark comedy, "DEAD TO ME," about a dynamic female friendship that dives into the painfully unfiltered, weirdly funny waters of grief, loss and forgiveness has been picked up for a second season.

Stars Christina Applegate and Linda Cardellini will return to the series as Jen (Appelgate) and Judy (Cardellini).

Dead to Me is produced by CBS Television Studios for Netflix.