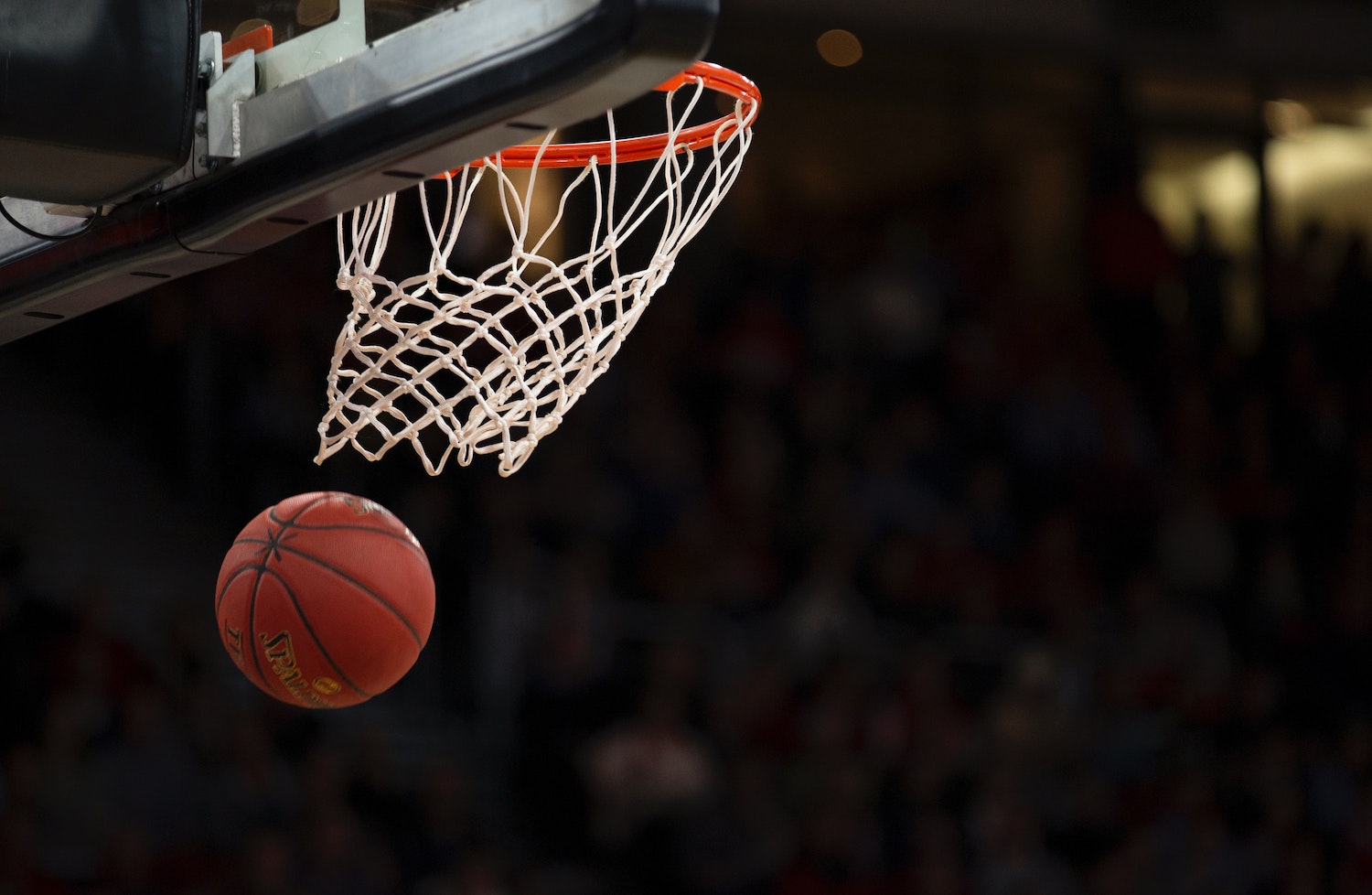 The team will hold its first practice on Friday, June 28, at the UCLA Health Training Center and will begin play in the California Classic with a 6 p.m. matchup against the Miami HEAT on July 1. The Lakers will then compete against the Golden State Warriors (6 p.m., July 2) and Sacramento Kings (2 p.m., July 3), before appearing in its first Las Vegas Summer League game versus the Chicago Bulls at 4:30 p.m. on July 5.

Each of the team's summer league contests in Sacramento will be televised on Spectrum SportsNet, while all Vegas Summer League matchups will air on ESPN, ESPN2, ESPNU or NBA TV.

Tickets for the California Classic can be purchased by visiting Kings.com, and Las Vegas Summer League tickets are available at UNLVtickets.com.