After 5 years out of the music spotlight together, The Jonas Brothers return and are giving all of us the nostalgic feels with an all new song and video to "Sucker."

Cardi B and Bruno Mars continue to take the music industry by storm by releasing their brand new music video to "Please Me." 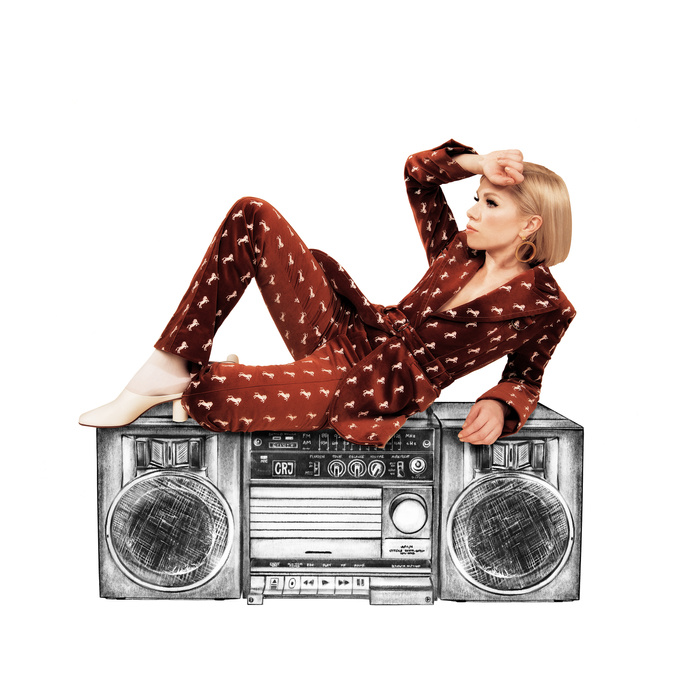 Carly Rae Jepsen releases two new songs today, on School Boy/Interscope Records.  "Now That I Found You" and "No Drug Like Me" are available now and will appear on Jepsen's forthcoming album which is set for release in 2019. 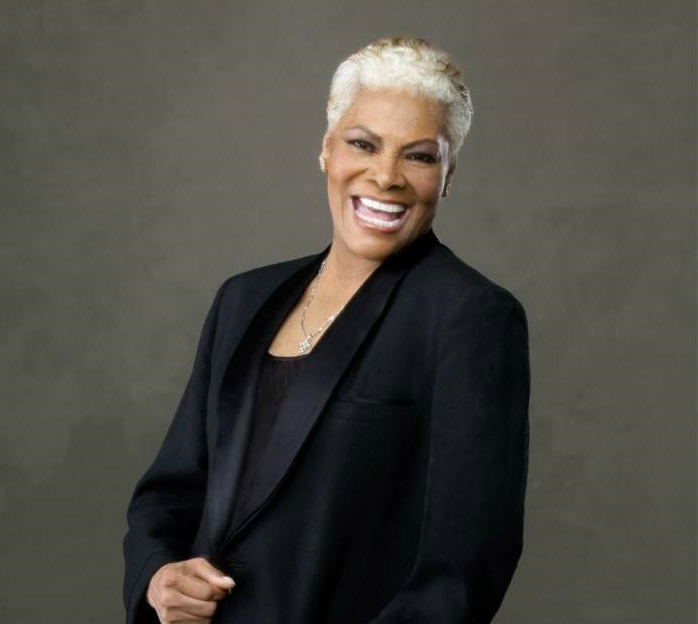 In new music news, legendary songstress Dionne Warwick announces "She's Back," with a first new album in five years, to be released on May 10 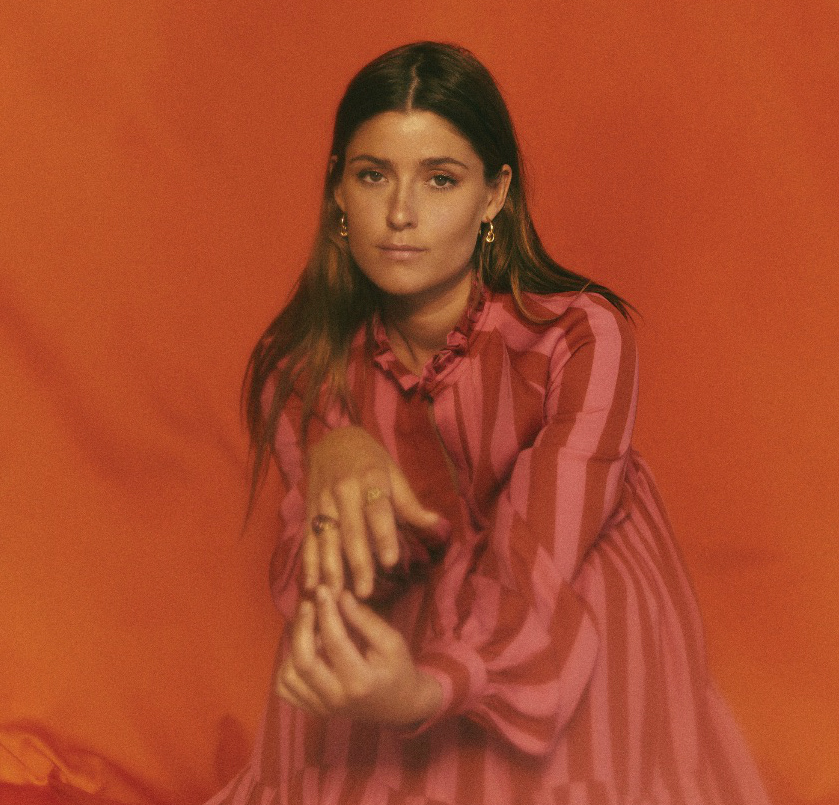 Following the release of her widely celebrated singles "You and I," "Baby Don't Talk" and "Falling," Swedish artist LÉON has released her highly-anticipated self-titled debut album today.

Today, Martin Jensen released his new single, "Nobody," with James Arthur via Astralwerks. 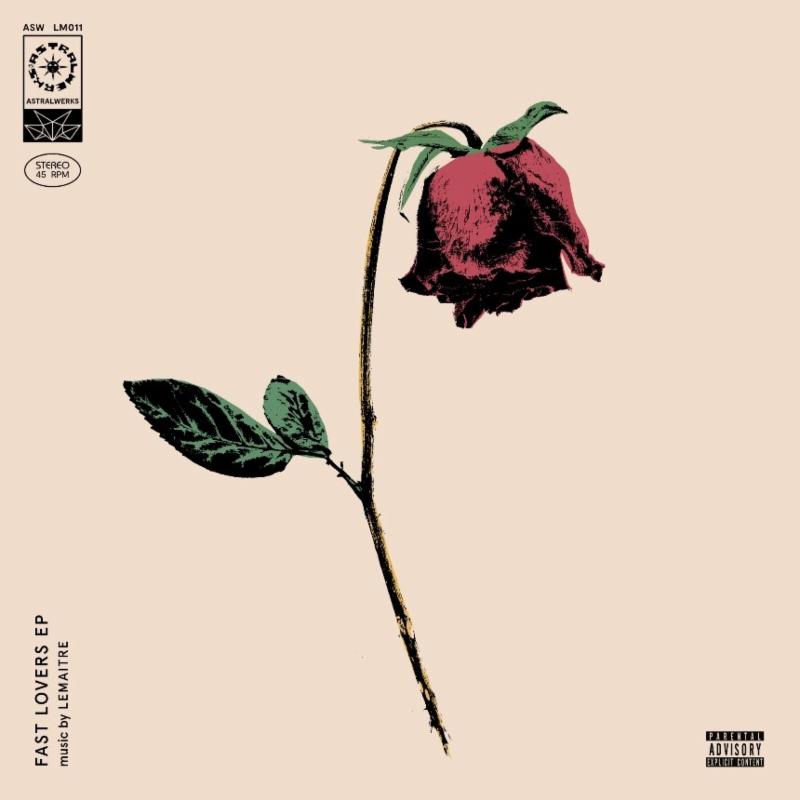