Trailer Spotlight: 'The Amityville Murders' In Theaters This February

Directed and Written By 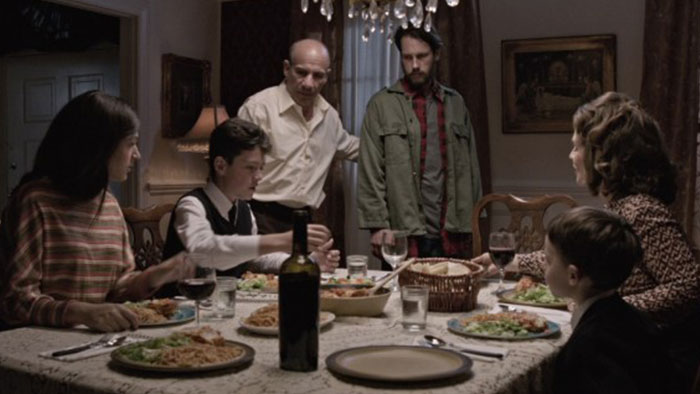 On the night of November 13, 1974, Ronald DeFeo, Jr. took a high-powered rifle and murdered his entire family as they slept. At his trial, DeFeo claimed that “voices” in the house commanded him to kill. This is their story.