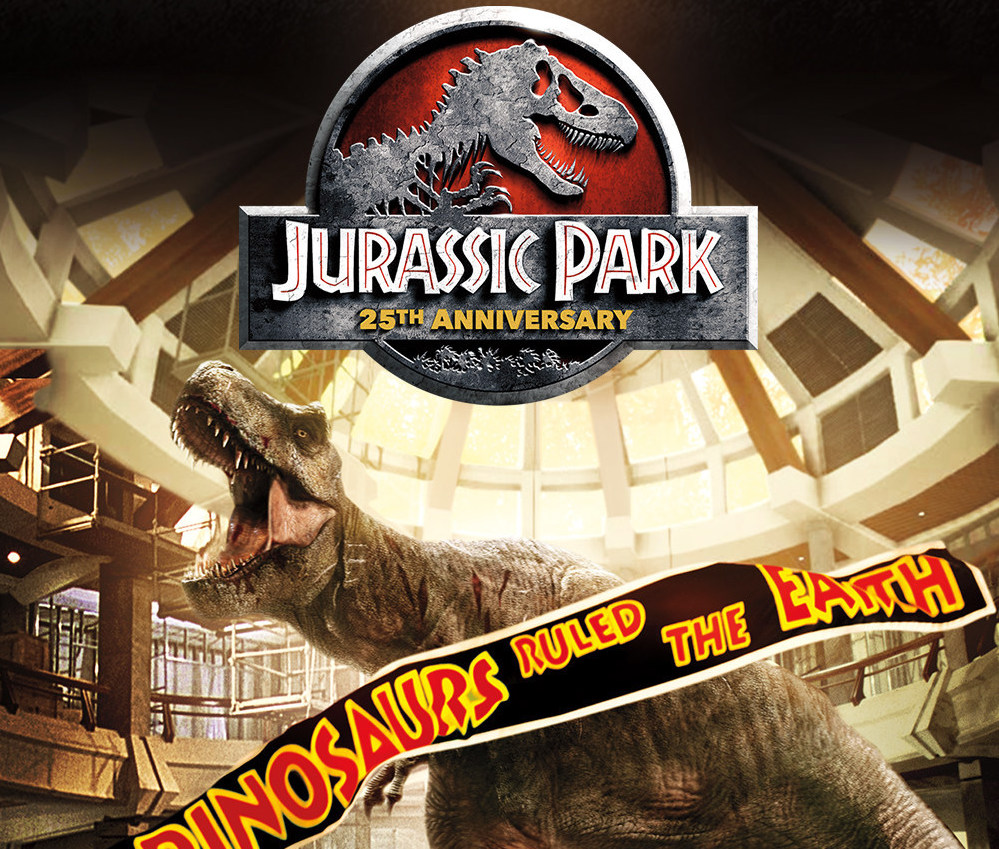 Few films have excited a generation of moviegoers as much as Steven Spielberg's "Jurassic Park." In honor of its 25th anniversary, Fathom Events and Universal Pictures are bringing Spielberg's revolutionary 1993 action-adventure film back to movie theaters nationwide this September.

Screenings of "Jurassic Park" will be accompanied by a 17-minute "remake" of the movie created by fans around the world, who showcase both their passion for the prehistoric adventure and their boundless ingenuity, making this event a celebration both of the film and its legion of fans.

A defining pop-culture milestone of the 1990s, "Jurassic Park" is based on the best-selling novel by Michael Crichton, with a screenplay by Crichton and David Koepp. The film utilized digital visual effects in ways moviegoers had never seen before. Actors Sam Neill and Laura Dern star as paleontologists Alan Grant and Ellie Sattler, who, along with mathematician Ian Malcolm (Jeff Goldblum) are selected to tour an island theme park populated by cloned dinosaurs created from prehistoric DNA. While the park's mastermind, billionaire John Hammond (Richard Attenborough), assures everyone that the facility is safe, they quickly find out otherwise when the predators break free and go on the hunt.