Making French Toast even sweeter? We're up for that! 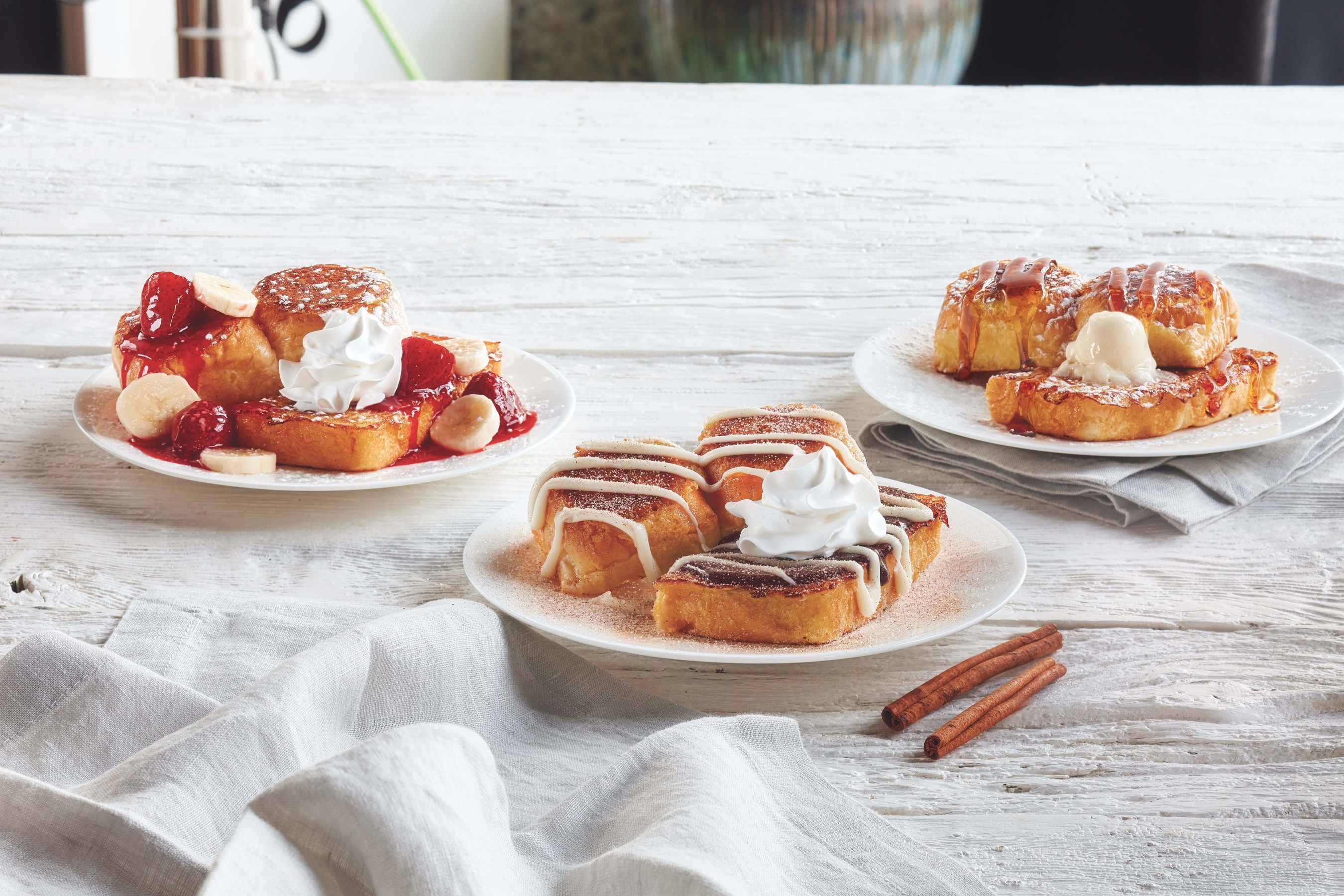 The unexpected pairing puts a tropical spin on the breakfast favorite by taking the fluffy sweet rolls that are beloved around the world, dipping them in vanilla batter, and grilling them until golden brown. This latest menu creation from IHOP restaurants is available nationwide* until June 10 in three sweet and one savory varieties: Original King's Hawaiian® French Toast, Strawberry Banana, Cinnamon Toast, and the Big Island Breakfast Stack, an IHOP-ified version of a hearty breakfast sandwich.

IHOP is partnering with King's Hawaiian, the sweet bread expert during its milestone anniversary year as a nod to its tropical roots. In 1958, brothers Al and Jerry Lapin opened the first International House of Pancakes location in Toluca Lake, California after a trip to the Big Island, where a meal of pancakes served with coconut syrup inspired them to create a new all-day breakfast destination.

The 30-second TV spot can be seen here.

Lifestyle
These Are The Top 10 Most Ozone-Polluted Cities