Movie Review: 'A Wrinkle in Time' Is An Imaginative Children’s Adventure 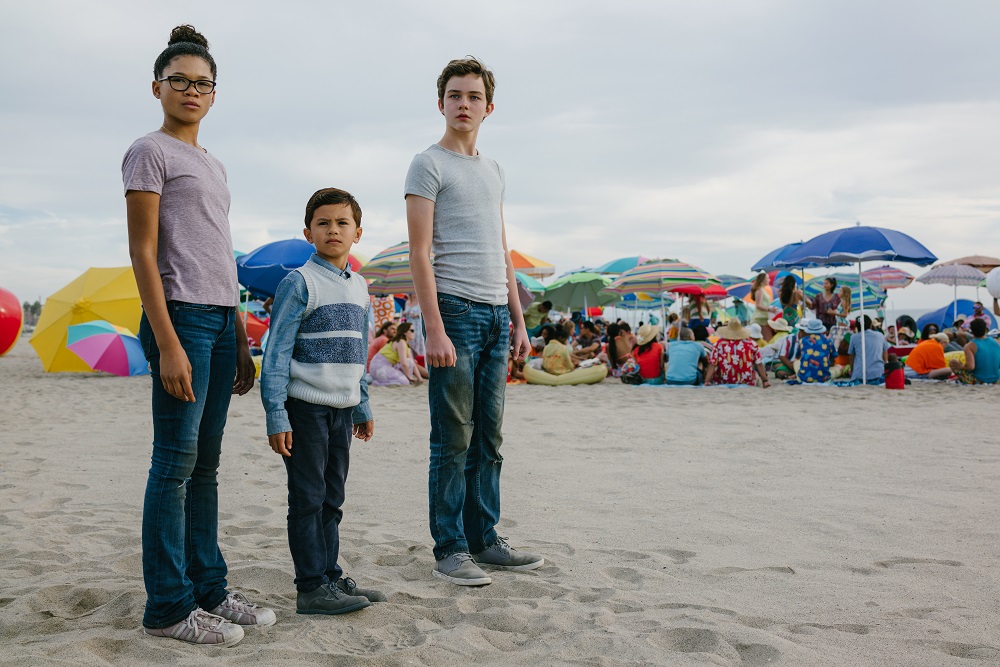 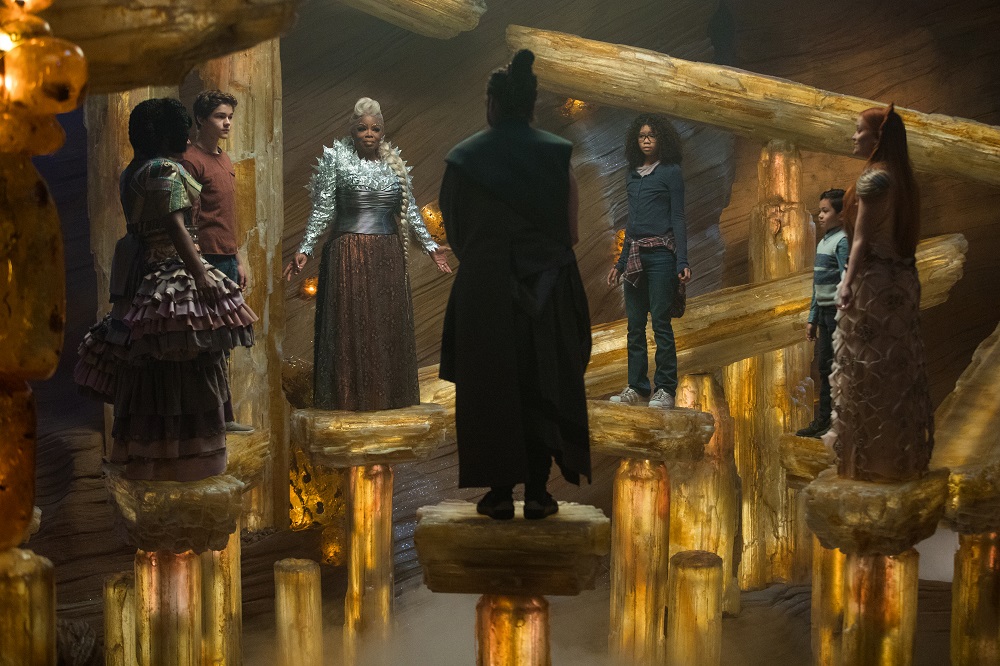 Thanks to a surprise visit from three otherworldly figures - Mrs. Which (Oprah Winfrey), Mrs. Who (Mindy Kaling) and Mrs. Whatsit (Reese Witherspoon) – Meg and Charles Wallace soon discover that, not only is their father still alive, his “tessering” discovery is real, and now he’s in grave danger, danger from which only his children can save him. With the assistance of her fairylike friends, Meg travels with her younger brother and her classmate crush (Levi Miller) to the nether regions of the universe to save her father from the evil forces. 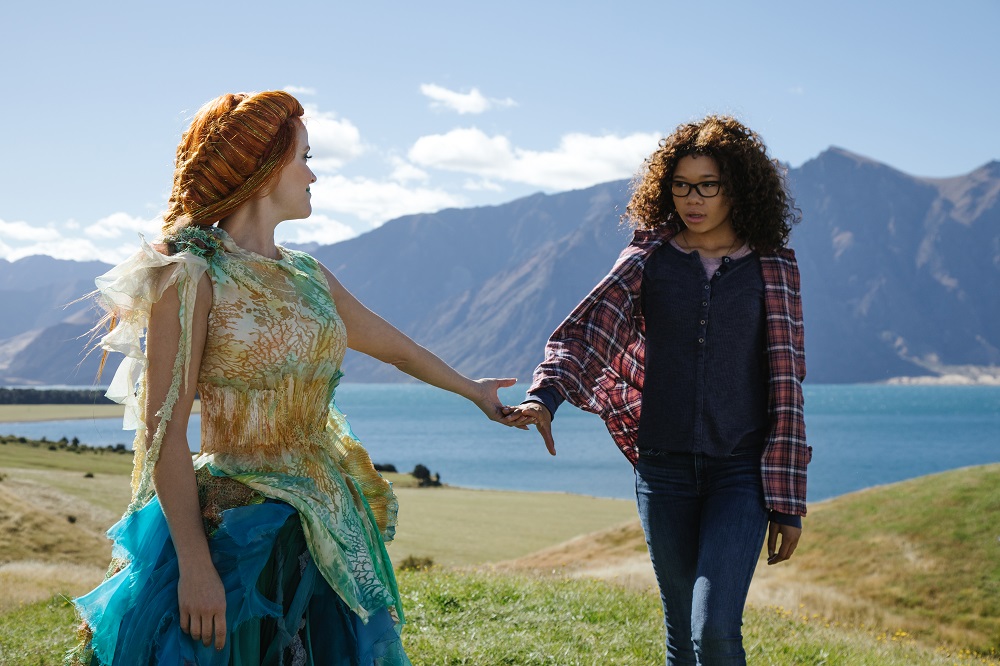