Tune In: Oscars Live From The Red Carpet 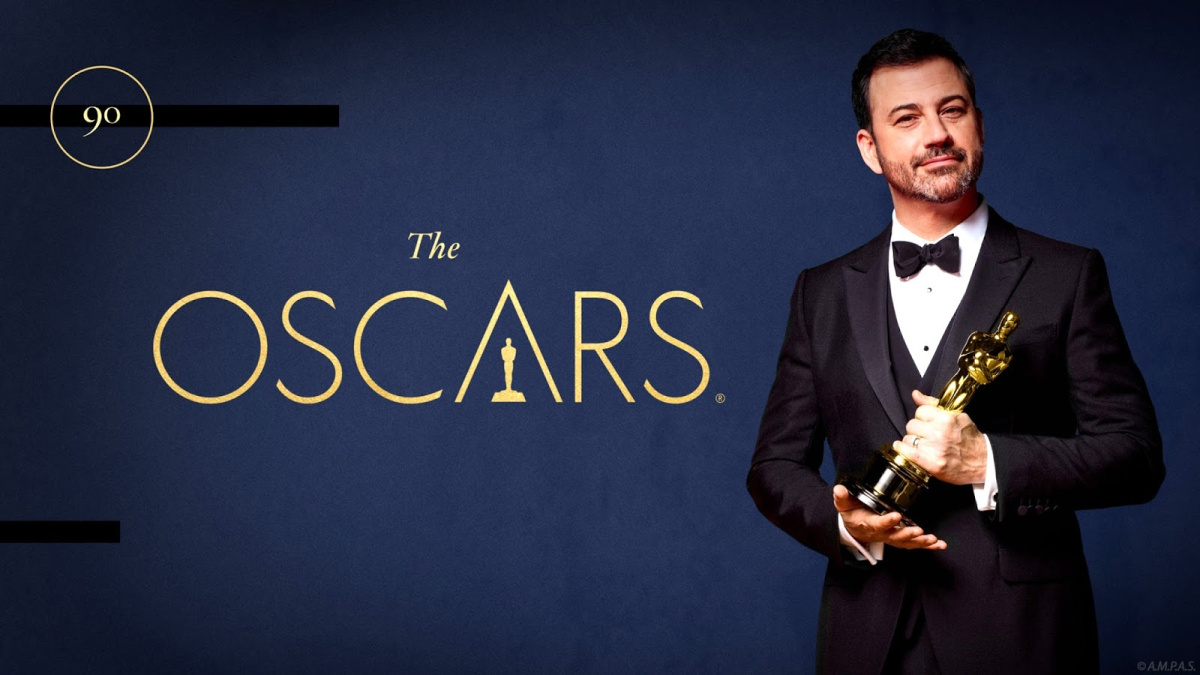 Tune in for the “Oscars Opening Ceremony: Live From The Red Carpet,” the ultimate red carpet event and highly anticipated lead-in to the live telecast of the 90th Oscars hosted by Jimmy Kimmel on Sunday, March 4.

The special features interviews with the nominees, presenters and performers arriving on the red carpet and gives viewers an ultimate insider’s view of all the pre-show excitement.

“Oscars Opening Ceremony: Live From The Red Carpet,” is produced by the Academy of Motion Picture Arts and Sciences and ABC News Live Events Group.

The 90th Oscars will be held on Sunday, March 4, at the Dolby Theatre® at Hollywood & Highland Center® in Hollywood, and will be broadcast live on The ABC Television Network at 8 p.m. EST/5 p.m. PST. “The Oscars,” produced by Michael De Luca and Jennifer Todd and hosted by Jimmy Kimmel, will also be televised in more than 225 countries and territories worldwide.