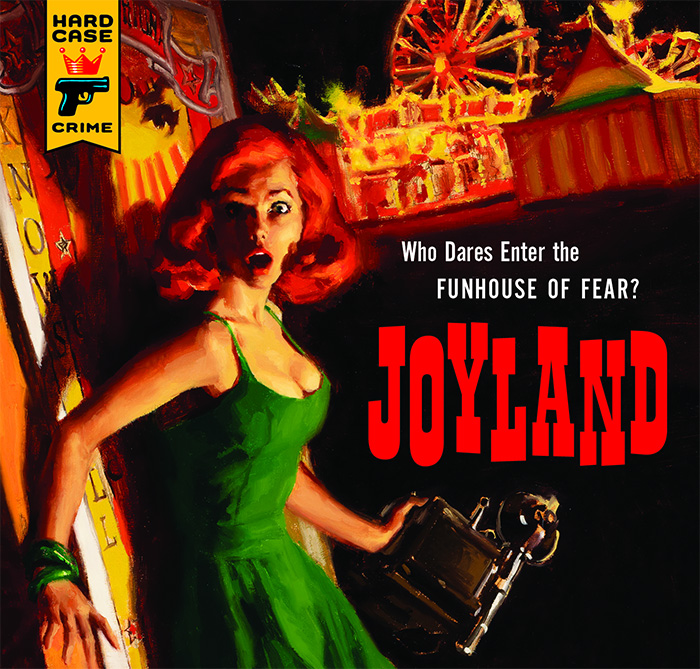 Freeform announced today that it has put into development “Joyland,” a series based on the Stephen King novel of the same name. “Joyland” tells the story of Devin, a college student who takes a summer job at an amusement park in a North Carolina tourist town, confronts the legacy of a vicious murder, the fate of a dying child and the way both will change his life forever.

“We are honored to be working with Stephen King – a master storyteller who understands the importance of culturally embedded tales that resonate with audiences on a deeply personal level,” said Karey Burke, executive vice president, Programming and Development, Freeform. “We can’t wait for ‘Joyland’ to become part of Freeform’s offerings and haunt our viewers as only Stephen can.”

Bill Haber’s Ostar Productions (“Valor”) will serve as executive producer on “Joyland,” with Chris Peña (“Jane the Virgin”) and Cyrus Nowrasteh (“The Stoning of Soraya M.”) set to write the pilot script and attached to produce.