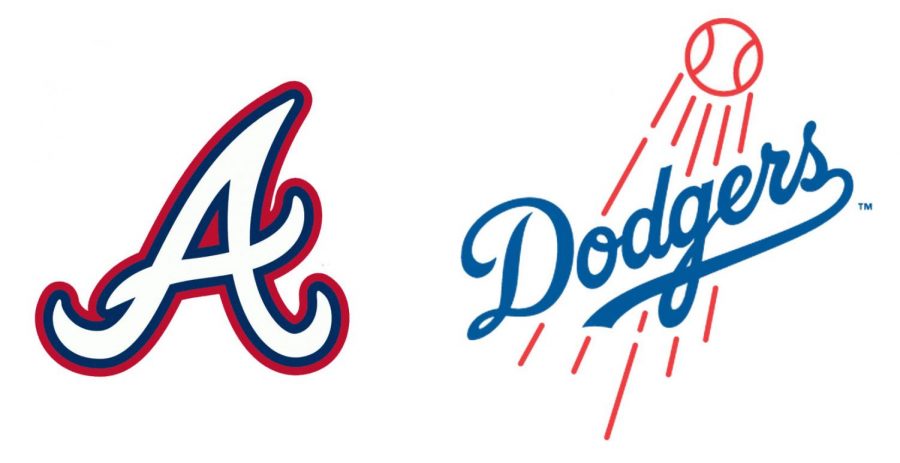 It took an extra game, but the Los Angeles Dodgers are in the National League Division Series for the sixth season in a row. The Dodgers meet the Atlanta Braves in an intriguing best-of-five series pitting the reigning NL champs against an exciting young team that’s here ahead of schedule. Los Angeles plays host to the first two contests and a Game 5 if necessary. The series begins tonight at Dodger Stadium.

Hyun-Jin Ryu, not Clayton Kershaw, will get the ball for the Dodgers. During the regular season, he notched a 1.97 ERA in 15 starts. He also struck out nearly six batters per walk. Opposing Ryu will be Mike Foltynewicz. In 31 starts, he posted a 2.85 ERA and nearly three strikeouts per walk. He also made his first career All-Star Game.