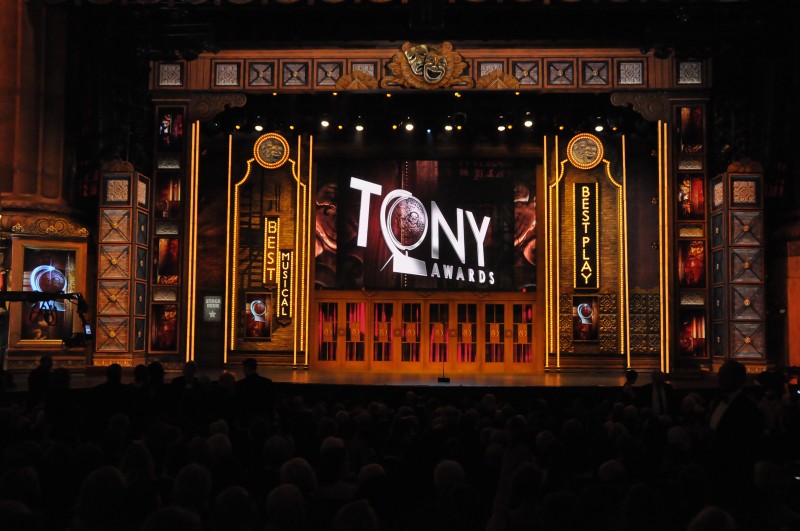 THE 73rd ANNUAL TONY AWARDS will be broadcast live from Radio City Music Hall in New York City,Sunday, June 9, 2019 (8:00-11:00 PM, live ET/delayed PT) on the CBS Television Network. The TONY Awards, which honors theater professionals for distinguished achievement on Broadway, has been broadcast on CBS since 1978.

Next year marks the 73rd anniversary of the TONY Awards, which were first held on April 6, 1947 at the Waldorf Astoria’s Grand Ballroom. The ceremony is presented by Tony Award Productions, which is a joint venture of the Broadway League and the American Theatre Wing, which founded the Tonys.