Box Office: Labor Day Proves To Be Another Slow Weekend At The Movies 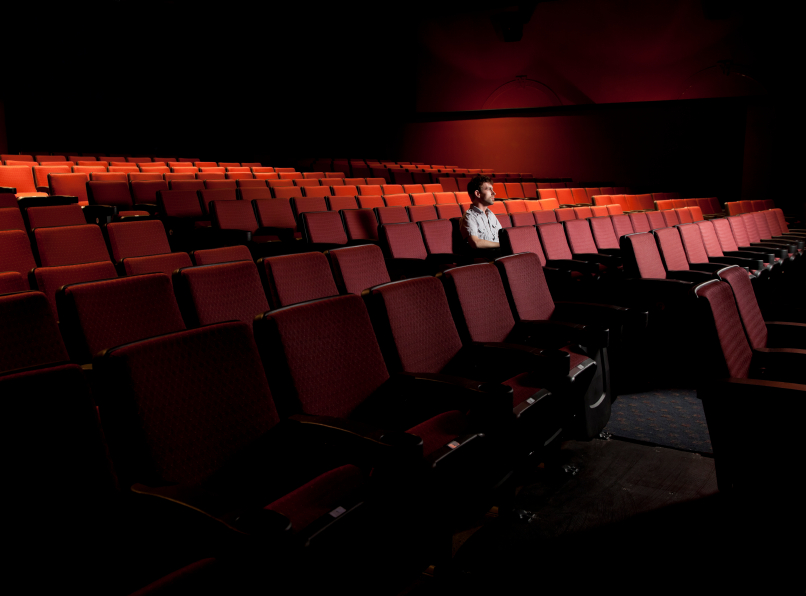 It was a lackluster weekend at the box office to say the least. With no major movie releases until the following week, Labor Day weekend was another record low for the domestic movie-going market.

However, Christopher Nolan's 'Dunkirk' dominated the international box office by opening in China and Italy this weekend with an impressive $36.5 million generated in 60 markets, a global weekend of $40.625 million, an international cume to date of $280 million and a worldwide tally that stands at $458.8m million and counting.

Film
Box Office: "IT" Is Back On Top With Halloween Countdown