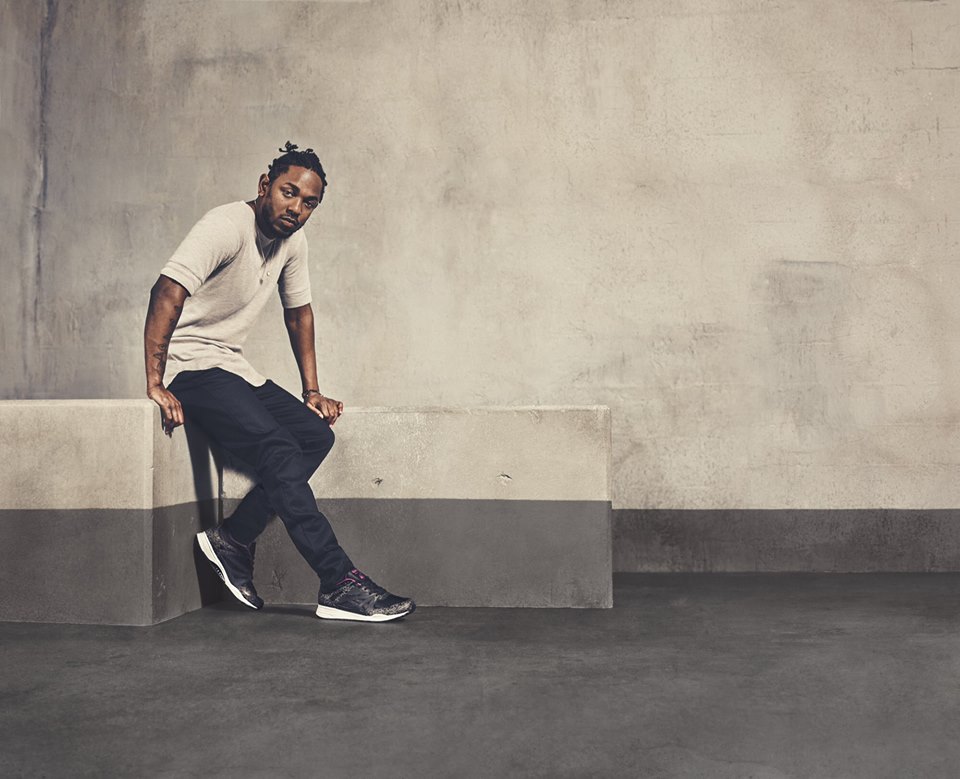 Kendrick Lamar will take the “VMA” stage for the first time as a solo headline performer.

Lamar joins an extensive line-up of A-list performers for the show, including Katy Perry, Miley Cyrus, Ed Sheeran, The Weeknd and more, promising more music and unpredictable moments than ever before.

Compton native Kendrick Lamar has captivated audiences and fans with his trailblazing talent and prowess as a rapper, artist and storyteller. His rise to superstardom was further cemented by his preeminent, fourth studio album DAMN., which sold 603,300 copies in its first week, shot to number one on the Billboard 200 where it remained for four consecutive weeks, and is the highest selling album of 2017. Additionally, Lamar is this year’s top VMA nominee with nods in eight categories including: Artist of the Year, Video of the Year, Best Hip Hop, Best Cinematography, Best Direction, Best Art Direction, Best Visual Effects, and Best Choreography.