December might seem far away, but Disney is giving us some hot sneak peeks this summer with a new behind-the-scenes look at STAR WARS: THE LAST JEDI, which just debuted at D23 Expo in Anaheim, Calif. 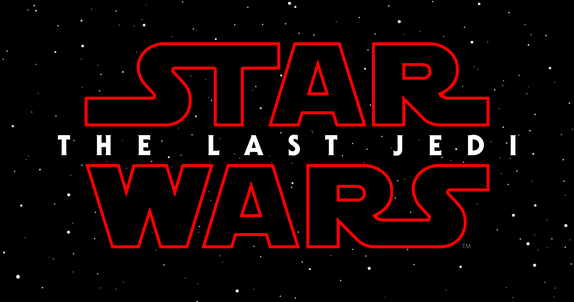