'Curb Your Enthusiasm' Returns To HBO This October For 9th Season 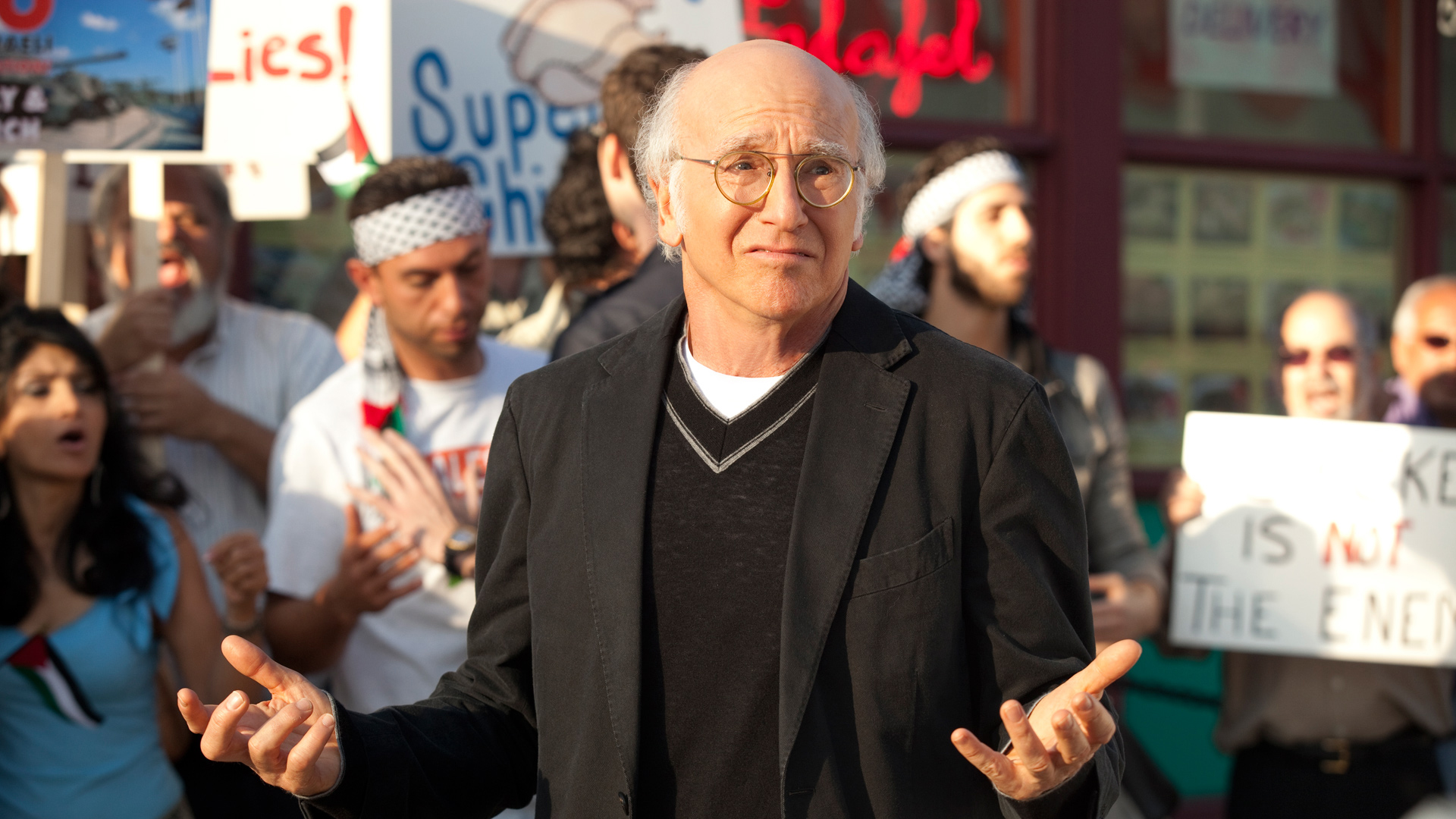