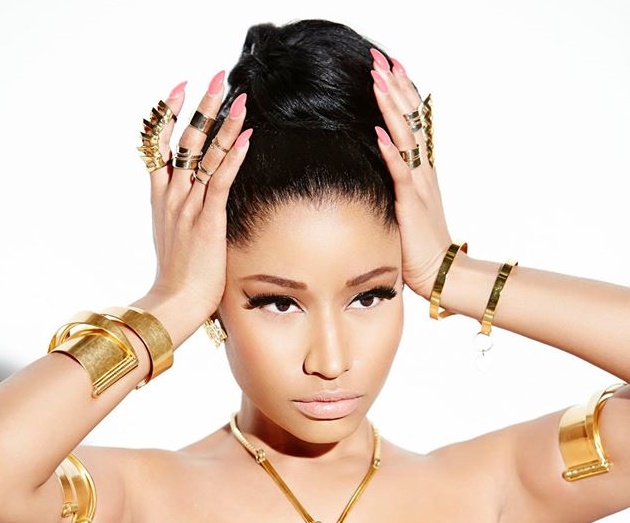 Fans can still vote online and on Twitter for Billboard Chart Achievement Award Presented by Xfinity and Top Social Artist Presented by ION360. Voting for both categories will remain open until May 21, 2017, at 9:00 p.m. EDT / 6:00 p.m. PDT (one hour into the live broadcast).

Tickets are now on sale for the “2017 Billboard Music Awards.” Note, not all performances noted above will originate from the T-Mobile arena. To purchase tickets online, fans should go to www.axs.com or www.t-mobilearena.com.