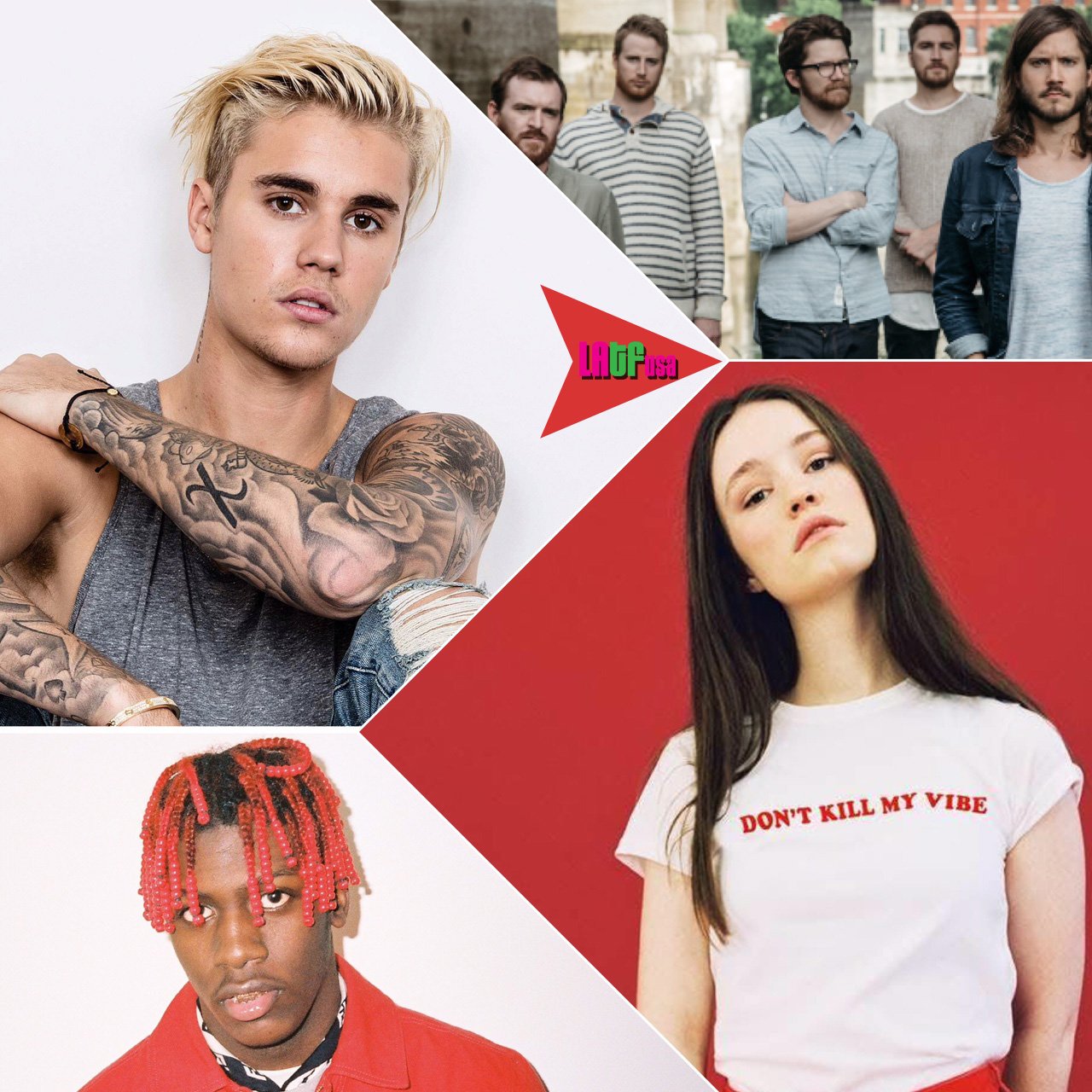 This week, DJ Khaled and Justin Bieber released a single perfect for Summer... "I'm the One" ft. Bieber, Quavo, Chance the Rapper and Lil Wayne.

DREAMCAR released "On The Charts," the fourth track off their self-titled debut album, due out May 12 via Columbia Records.

Lil Yachty launched the music video for his latest single “Bring It Back,” assuming the role of prom king. The video is inspired by John Hughes’ famous teen movies of the 80’s.

In support of the headline tour announcement, rising alt-pop songstress VÉRITÉ released the new single "Bout You," which was co-produced by Peter Thomas & LB Productions. The single is from her forthcoming debut LP, Somewhere in Between, out on June 23rd via Kobalt Music Recordings.

In other music news, Blondie have released their remarkable new album Pollinator via BMG. Having already received early acclaim for its dynamic blend of Blondie's trailblazing sound and new influences from some of modern music's greatest innovators, Pollinator arrives in full force as a perfect addition to the band's celebrated catalog.