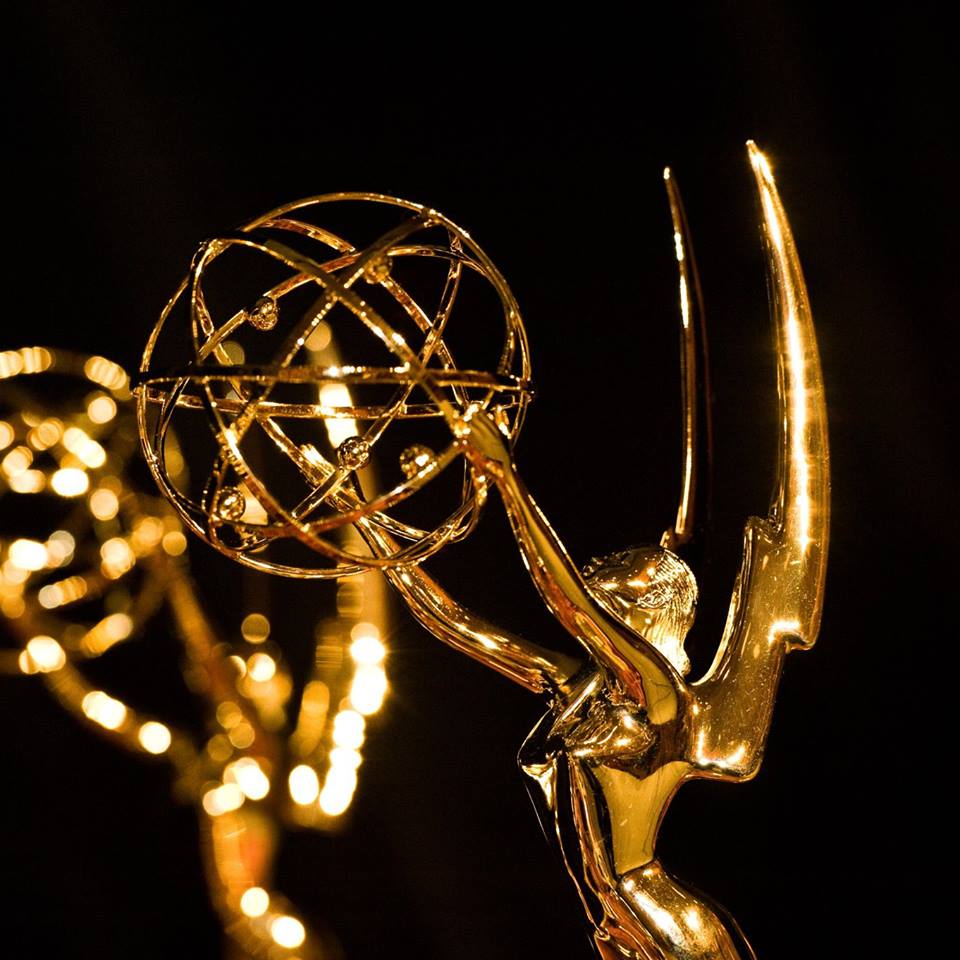 “I am thrilled to have one of the most entertaining combinations in daytime television hosting our grand gala at the Pasadena Civic Auditorium,” said David Michaels, SVP, Daytime, (NATAS). “With their combined wit and charm, plus the excitement of Mary Hart receiving this year's lifetime achievement award not to mention the stars of the nominated drama, talk, culinary and game shows and a stellar list of presenters to be announced later this week, it promises to be a memorable night for the daytime community.”