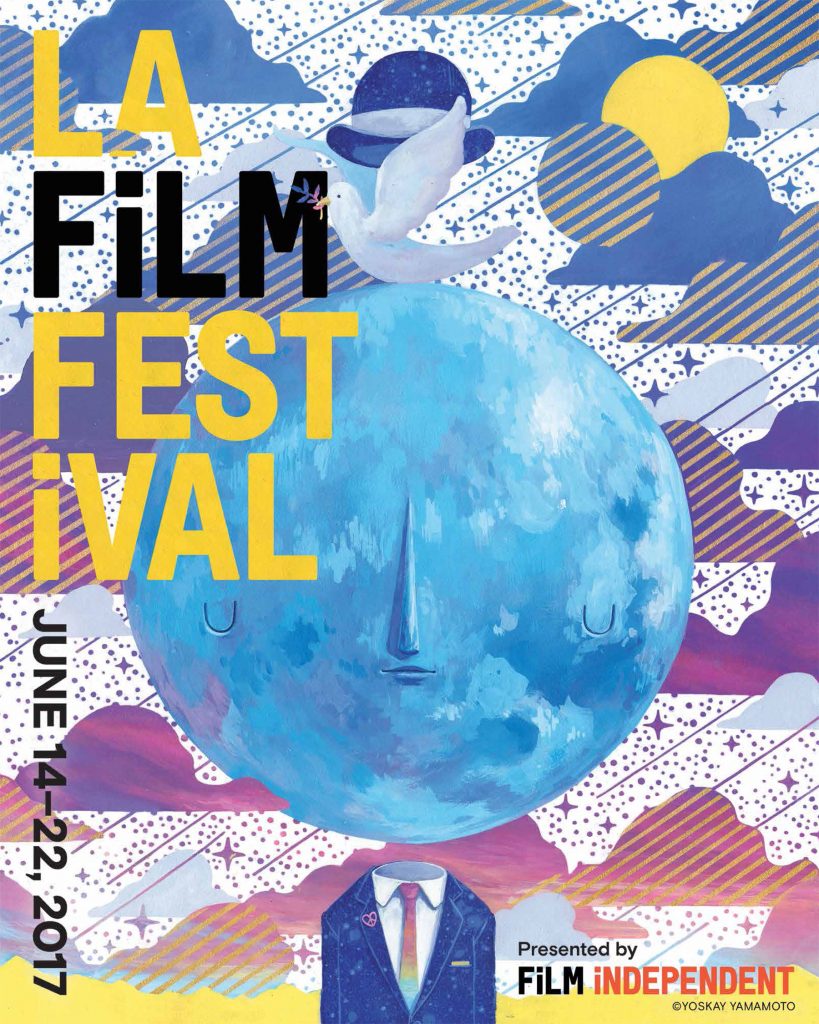 Following on the acrylic-splattered heels of such past Festival poster artists as Ed Ruscha, Noah Davis and Carolyn Castaño, Yamamoto’s design is yet another in long tradition eye-catching images meant to capture the uniqueness and diversity of both the Festival and Los Angeles itself.