Veep, Thrones & The Escape: HBO Gets Interactive At SXSW 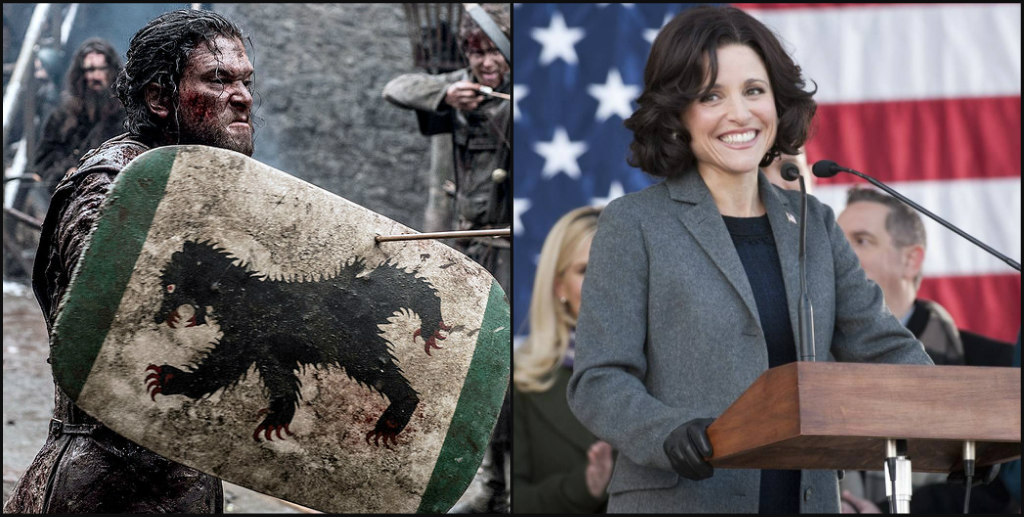 South by Southwest (SXSW) Conference and Festivals attendees will have a chance to test their knowledge of all things HBO® at this year’s festival, thanks to an interactive experience that challenges fans to escape from three HBO-themed experiences.

HBO: The Escape is an immersive escape-the-room style experience featuring rooms themed to different HBO shows (Silicon Valley, Veep and Game of Thrones). Participants solve a series of clues in each room to unlock the door to the following room and complete all three. In each room, teams will have the opportunity to complete a challenge, locate the door and escape to the next room. Once they’ve made their way through all three rooms, each team will have a chance to take their photo on the Iron Throne, to purchase merchandise from their favorite HBO shows from the online HBO Shop, and to be among the first to sample the brand new Game of Thrones wines, created in partnership between Vintage Wine Estates and HBO Global Licensing.

HBO: The Escape, located at 800 Congress Ave. in Downtown Austin, will be open daily from Saturday, March 11 through Monday, March 13 from 10:00am CT to 8:00pm CT, except for Saturday, March 11, when it will close early to the public at 5:15pm CT. SXSW attendees can reserve a slot by visiting HBOTheEscape.com. A limited number of slots are available each day and will be confirmed on a first-come, first-served basis.

In support of the new season of Silicon Valley and the Silicon Valley-themed escape room, new teaser art for the series will be featured throughout SXSW. You can see the teaser art here: http://itsh.bo/SXSW2017. In addition to HBO: The Escape, HBO is making a big splash at SXSW this year, presenting panels for three of its hits series throughout the weekend.

Talking Animals.: The HBO Show Made in an Apartment

Join Animals. creators Phil Matarese and Mike Luciano, along with co-executive producer Jen Roskind, for an in-depth conversation on the show's DIY roots, independently created TV and why rats’ mouths don't move. HBO's Animals., which premiered February 2016, focuses on the downtrodden creatures native to Earth’s least-habitable environment: New York City. Whether it’s lovelorn rats, gender-questioning pigeons or aging bedbugs in the midst of a midlife crisis, the awkward small talk, moral ambiguity and existential woes of non-human urbanites prove startlingly similar to our own. The panel will also feature a look ahead at Season Two, screening a never-before-seen episode featuring the voice talents of Emilia Clarke, Jason Alexander, Harmony Korine and Michael Rapaport.

VEEP: A Conversation with the Cast and Showrunner