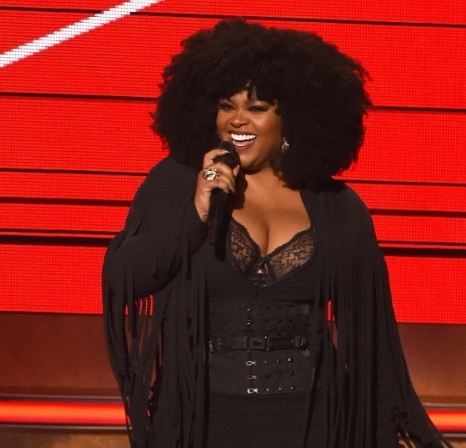 After more than one year since the release of Scott’s fifth successful studio album, WOMAN, the R&B songstress gears up to hit the road - opening up her first show on June 23rd in Hampton, Virginia at the Hampton Coliseum. The 25 city tour trek will make stops through Baltimore, New Orleans, New York, New Jersey, Los Angeles and more – wrapping up August 18th in Temecula, CA. Jill is set to perform music from her latest album, WOMAN, along with her classic hits. Tickets are available for purchase via Ticket Master.