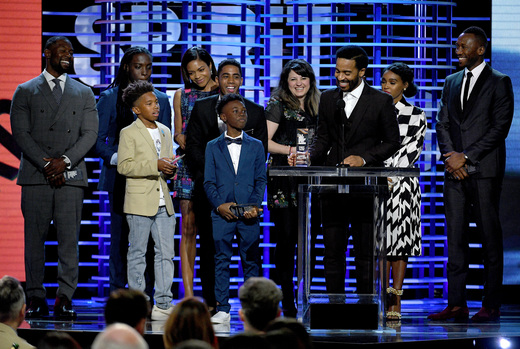 Film Independent, the nonprofit arts organization that produces the Spirit Awards and the LA Film Festival, handed out honors to Moonlight, The Witch, Other People, Manchester by the Sea, Elle and Hell or High Water at this afternoon’s 32nd Film Independent Spirit Awards.

Spa Night, O.J.: Made in America and Toni Erdman also received awards at the ceremony, which was held in a tent on the beach in Santa Monica. In addition to being the celebration that honors artist-driven films made with an economy of means by filmmakers whose films embody diversity, innovation and uniqueness of vision, the Spirit Awards is the primary fundraiser for Film Independent’s year-round programs.

The ceremony aired live today on IFC and a rebroadcast will air later this evening; please check your local listings for times. An on-demand version of the Spirit Awards will also be made available for Sundance Now members shortly after the telecast concludes. Clips from the ceremony will be available on Film Independent’s YouTube channel after the show. 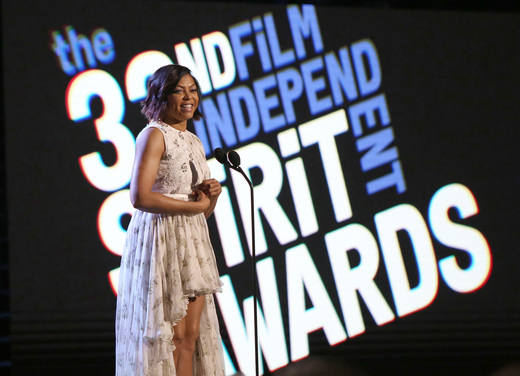 The following is a complete list of the winners:

Robert Eggers, The Witch (A24) 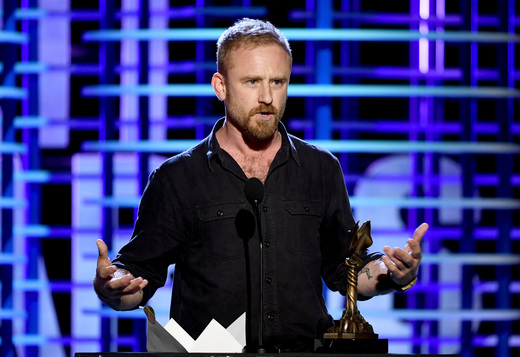 O.J.: Made in America (ESPN Films)