If you're in New York City this holiday season, stop by the NFL and Cirque du Soleil Entertainment Group NFL Experience Times Square. 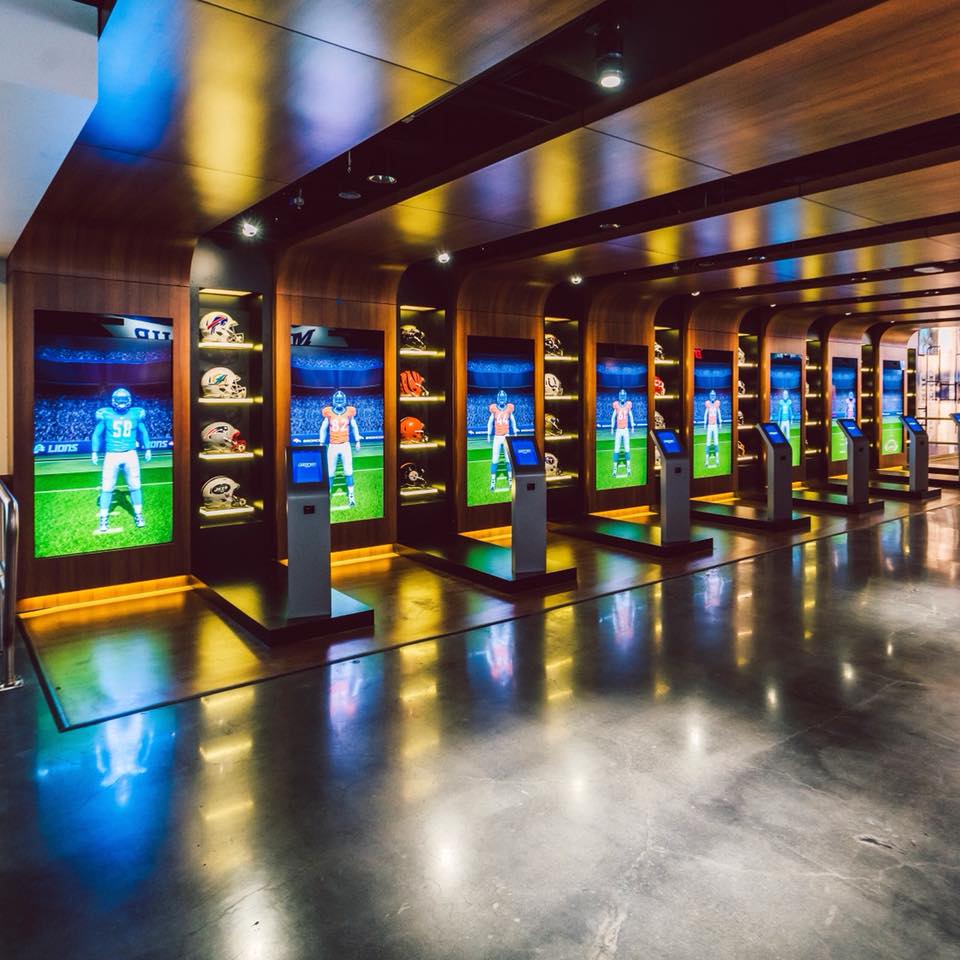 The attraction, located on the corner of West 47th Street and 7th Avenue at 20 Times Square, spans 40,000 square feet and four floors, bringing fans the most interactive and extensive football experience in the world.

Tickets to NFL Experience Times Square begin at $39 and can be purchased on-site or online at NFLExperience.com.

NFL Commissioner ROGER GOODELL and Pro Football Hall of Famer MICHAEL STRAHAN welcomed the NFL FLAG 13-14 BOYS AND GIRLS NEW YORK REGIONAL WINNERS to kick off NFL Experience’s opening last night in Times Square. The two teams will compete for the title in their respective divisions during the NFL FLAG Championships at the 2018 Pro Bowl in Orlando.

Blending state-of-the-art technology with hands-on activities, NFL Experience transports visitors directly into the game for an interactive exploration of football, from the practice field to the Super Bowl. Fans can test their skills to see how they measure up to professional football players, learn game strategy from Coach JON GRUDEN, and experience the adrenaline-pumping action of the NFL in an immersive 4D movie theater.