NASA Astronauts Return To Earth After Research In Orbiting Laboratory 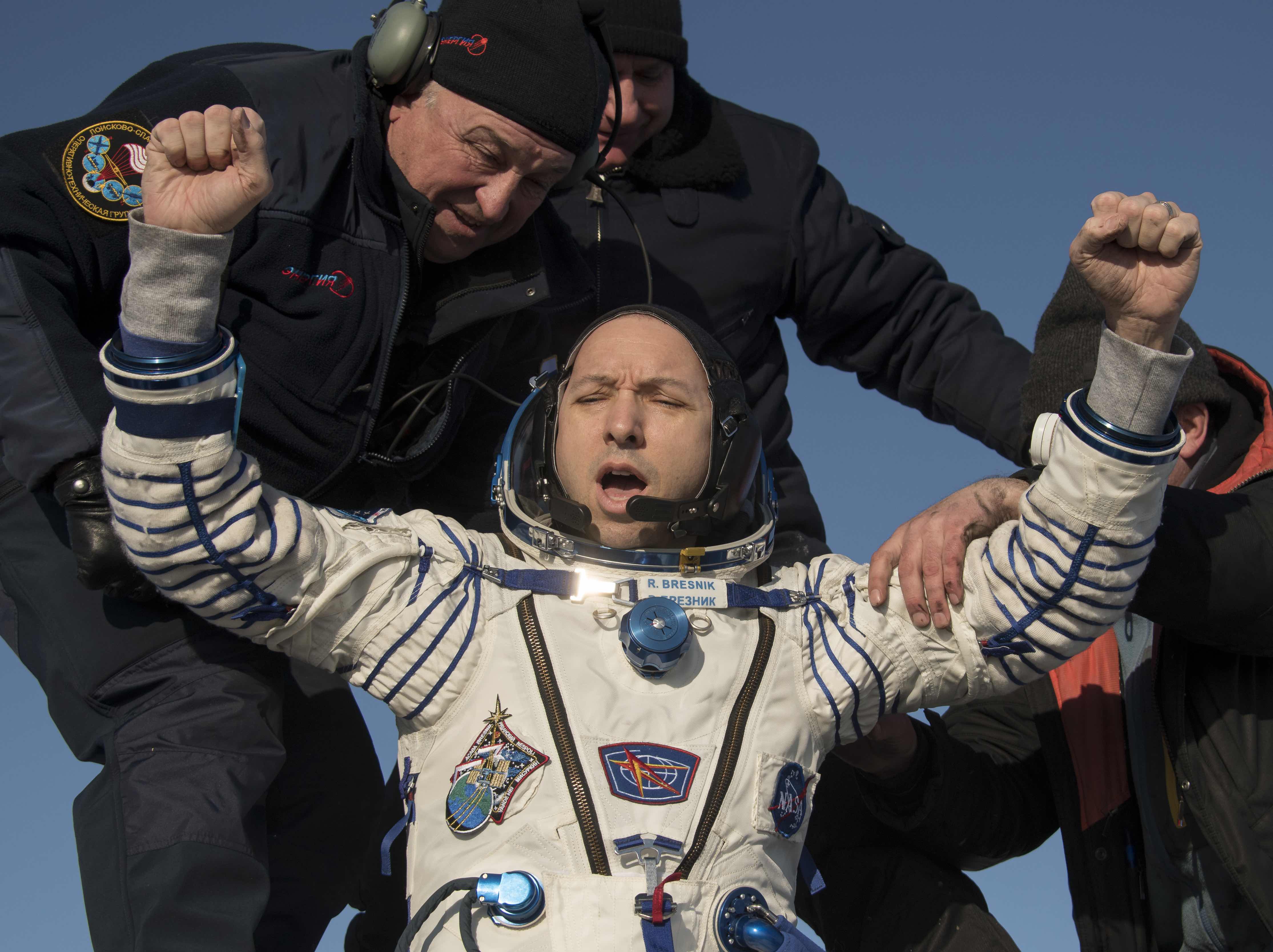 Three crew members who have been living and working aboard the International Space Station returned to Earth on Thursday, landing in Kazakhstan after opening a new chapter in the scientific capability of humanity's premier microgravity laboratory.

Together, the Expedition 53 crew members contributed to hundreds of experiments in biology, biotechnology, as well as Earth and other physical sciences aboard the orbiting laboratory. Their time aboard marked the first long-term increase in crew size on the U.S. segment of the International Space Station from three to four, allowing NASA to maximize time dedicated to research on the station.

Highlights from the research conducted while they were aboard include investigations of microgravity's effect on the antibiotic resistance of E. coli, a bacterial pathogen responsible for urinary tract infection in humans and animals;  growing larger versions of an important protein implicated in Parkinson's disease; and delivering a new instrument to address fundamental science questions on the origins and history of cosmic rays.

During his time on the orbital complex, Bresnik ventured outside the confines of the space station for three spacewalks. Along with NASA astronauts Mark Vande Hei and Joe Acaba, Bresnik lead a trio of spacewalks to replace one of two latching end effectors on the station's robotic arm, Canadarm2. They also spent time lubricating the newly replaced Canadarm2 end effector and replacing cameras on the left side of the station's truss and the right side of the station's U.S. Destiny laboratory.

The Expedition 54 crew continues operating the station, with Alexander Misurkin of Roscosmos in command. Along with crewmates Mark Vende Hei and Joe Acaba of NASA, the three-person crew will operate the station until the arrival of three new crew members on Tuesday, Dec. 19.

Scott Tingle of NASA, Anton Shkaplerov of Roscosmos and Norishige Kanai of the Japan Aerospace Exploration Agency (JAXA), are scheduled to launch Sunday, Dec. 17 from Baikonur, Kazakhstan. NASA Television will broadcast the launch and docking