This World AIDS Day and through the holidays, the (RED) Shopathon is packed with so many ways for people to shop (RED), fight AIDS and save lives.

From Amazon.com/RED with gifts that give back with every purchase, to winnable celebrity experiences with U2, Charlize Theron, Sean "Diddy" Combs and Reese Witherspoon on Omaze.com/RED - even brand new (ANDAZ)RED poolside cabanas - every dollar raised during the (RED) Shopathon will be matched by The Bill & Melinda Gates Foundation, up to $15 million.

There are many ways to support (RED)'s fight this World AIDS Day, including: 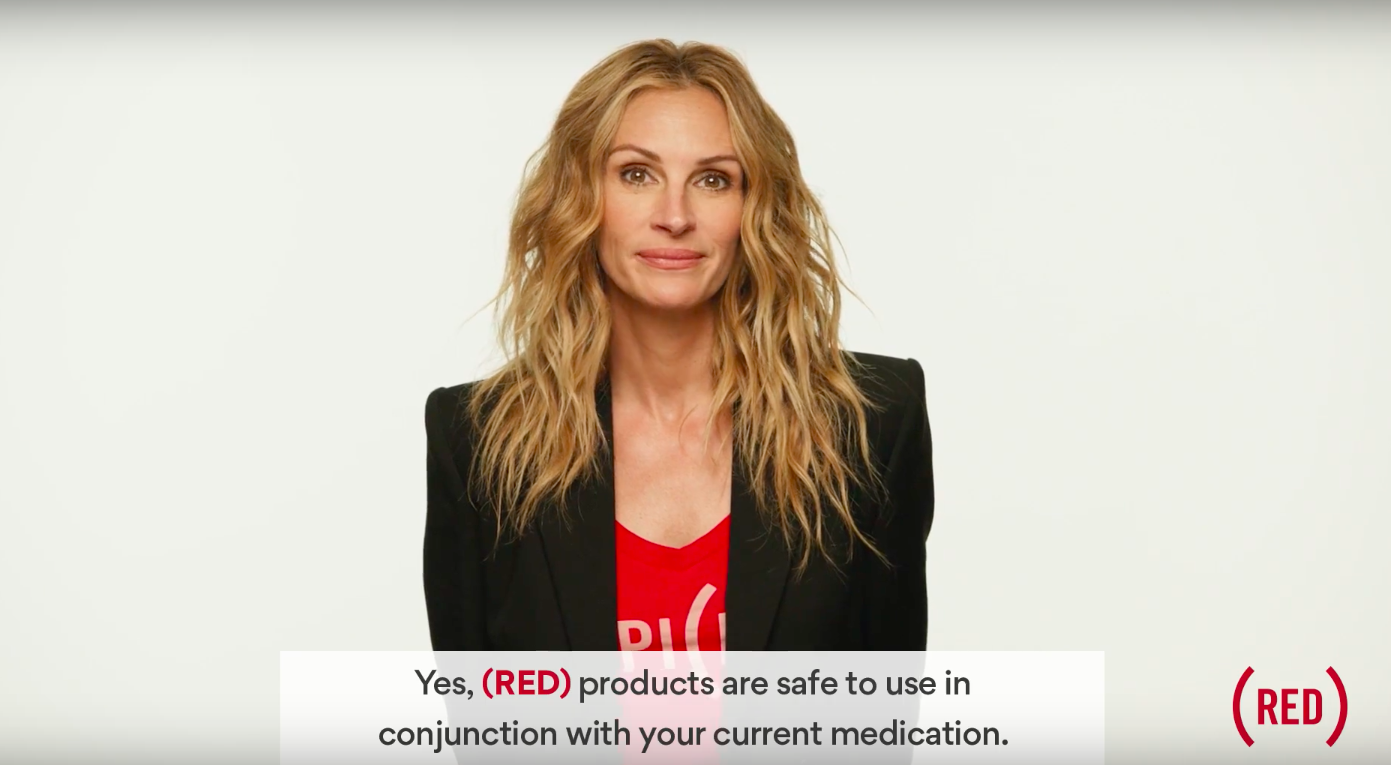 Food & Drinks
Coffee Talk: Warm Up With Our Favorite Blends for the Holidays