Vote An 'American Idol' Singer Through During The American Music Awards

In anticipation of the debut of “American Idol” at its new home on ABC, America will have the chance to vote an Idol hopeful through to Hollywood ahead of the season premiere. 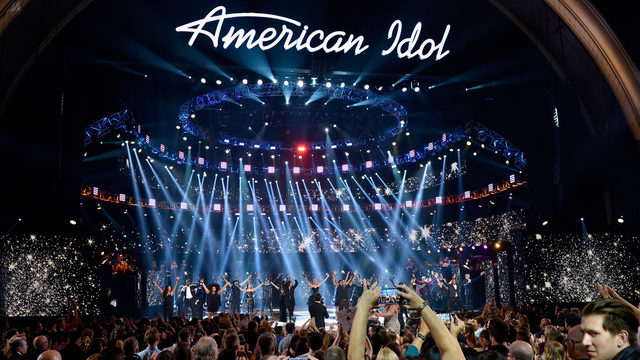 Idol’s all-star panel of judges including Luke Bryan, Katy Perry and Lionel Richie, have traveled the country in search of America’s next superstar. For some lucky auditionees who nearly made the cut, the journey isn’t over. Bryan, Perry and Richie will select singers to re-audition for a second chance at the competition.

Their audition videos will be broadcast live during the “2017 American Music Awards,” and viewers will then have the opportunity to vote for their favorite singer by visiting www.americanidol.com/vote. The singer who receives the most votes will receive a Golden Ticket to Hollywood and will be revealed by Lionel Richie, live, during a special appearance on “Dancing with the Stars,” Monday, Nov. 20.

“American Idol” is set to premiere on Sunday, Mar. 11, on The ABC Television Network. Emmy®-winning host and producer Ryan Seacrest will return as host of the beloved music competition series.