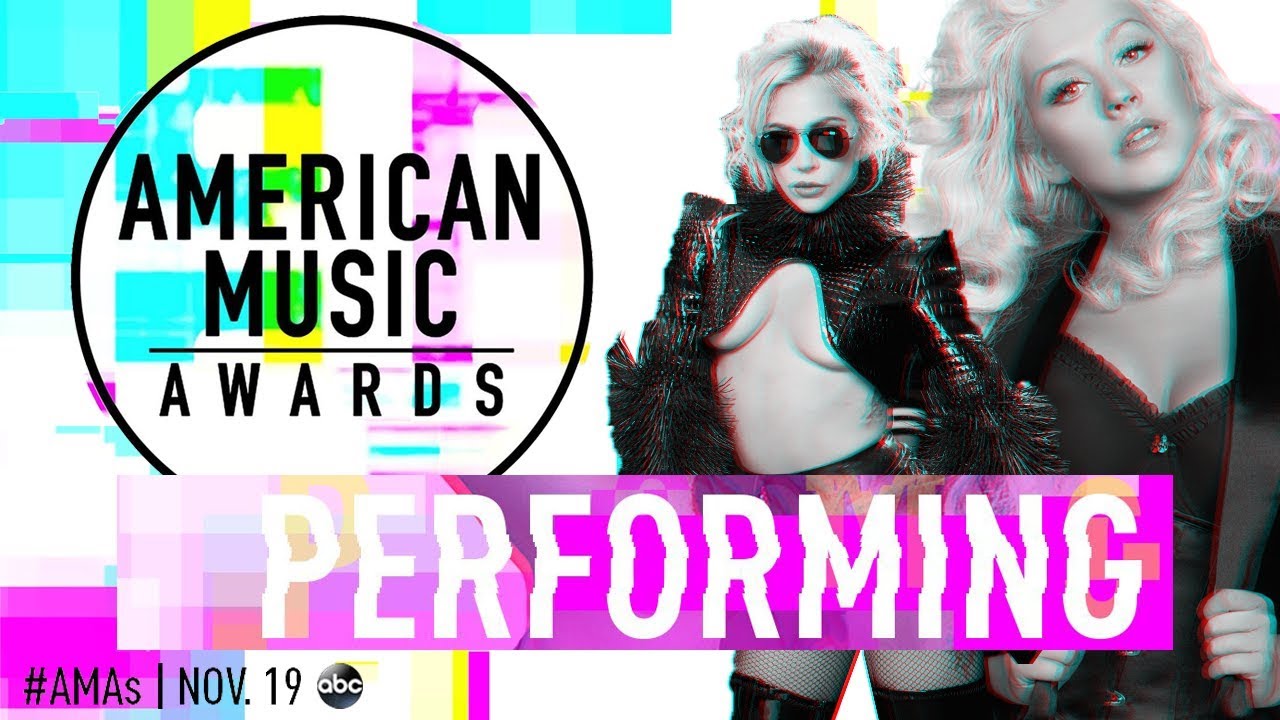 Kelly Clarkson was the latest music superstar to join the AMAs lineup.

Christina Aguilera will pay tribute to Whitney Houston and music from “The Bodyguard” with a performance in honor of the film’s 25th anniversary, which falls on the same week as the awards ceremony.

Additionally, Bebe Rexha will combine with Florida Georgia Line to treat American Music Awards fans to an encore performance for Xfinity TV customers, which will be available following the show on Xfinity On Demand.