Dodgers One Win Away From World Series 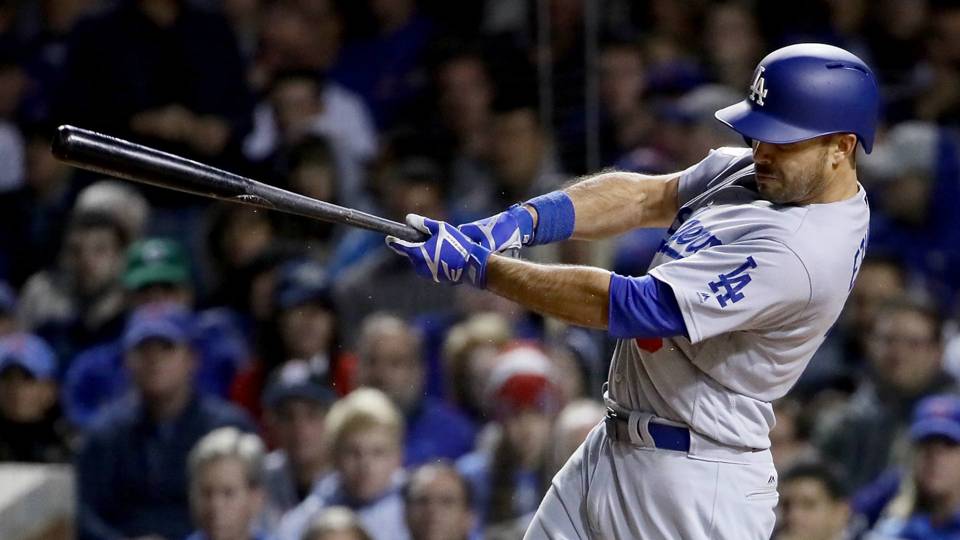 After beating the Chicago Cubs 6-1 last night at Wrigley Field, the Los Angeles Dodgers are one win away from their first World Series since 1988, 29 long years ago. They own a commanding 3-0 lead in the series. Only once in baseball history has a team overcome a three-games-to-none deficit to win a seven-game playoff series. Which implies that it’s possible to come back, but highly improbable. The Dodgers are locked in and are playing as if they are on a mission.

In the storied history of the Dodgers, they have appeared in 18 World Series: 9 in Brooklyn and 9 in Los Angeles. Game four is tonight as the series continues at Wrigley.