Dodgers Go Down 2-1 In World Series 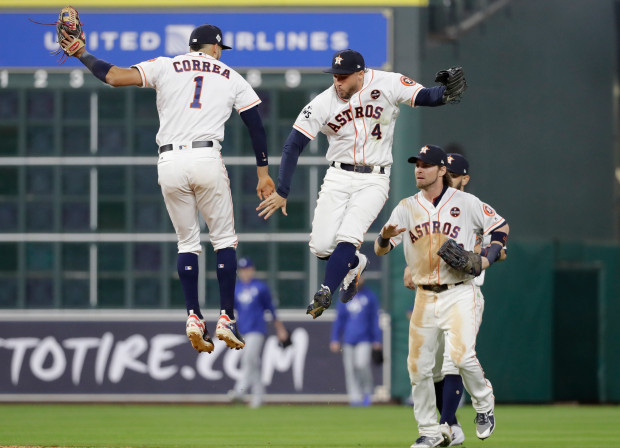 After losing game three to the Astros 5-3, the Los Angeles Dodgers find themselves in a do-or-die situation going into game 4 tonight in Houston. If the Dodgers can't find a way to get a win, they will go down 3-1 which makes it not impossible, but highly improbable for them to win three in a row to win the title. Back in Houston, the Astros’ offense looked as everyone was used to it looking — hitting with power, putting runners on base, and scoring runs early in the game.

They chased Yu Darvish after less than two innings, they put a lot of men on base and threatened to score in what seemed like near-continuous fashion. They almost hit a grand slam that would have tripled their lead at the time. The Astros were clicking. So yes, the Dodgers are down 2-1 in the series so there are two games in Houston left. But it also could have been a lot worse! Go Dodgers!