California joins more than 230 cities, towns and counties across the U.S. that have passed pet store ordinances to take a stand against allowing cruelly-bred animals to be sold in their communities.

Despite enticing claims that they only source from licensed, humane or small-scale breeders, pet stores across the country are invariably supplying unsuspecting consumers with animals from puppy and kitten "mills." These "mill" facilities are designed to maximize profits at to the expense of the animals in their possession. Those animals are generally kept in overcrowded and unsanitary conditions without adequate veterinary care, food, water or socialization. 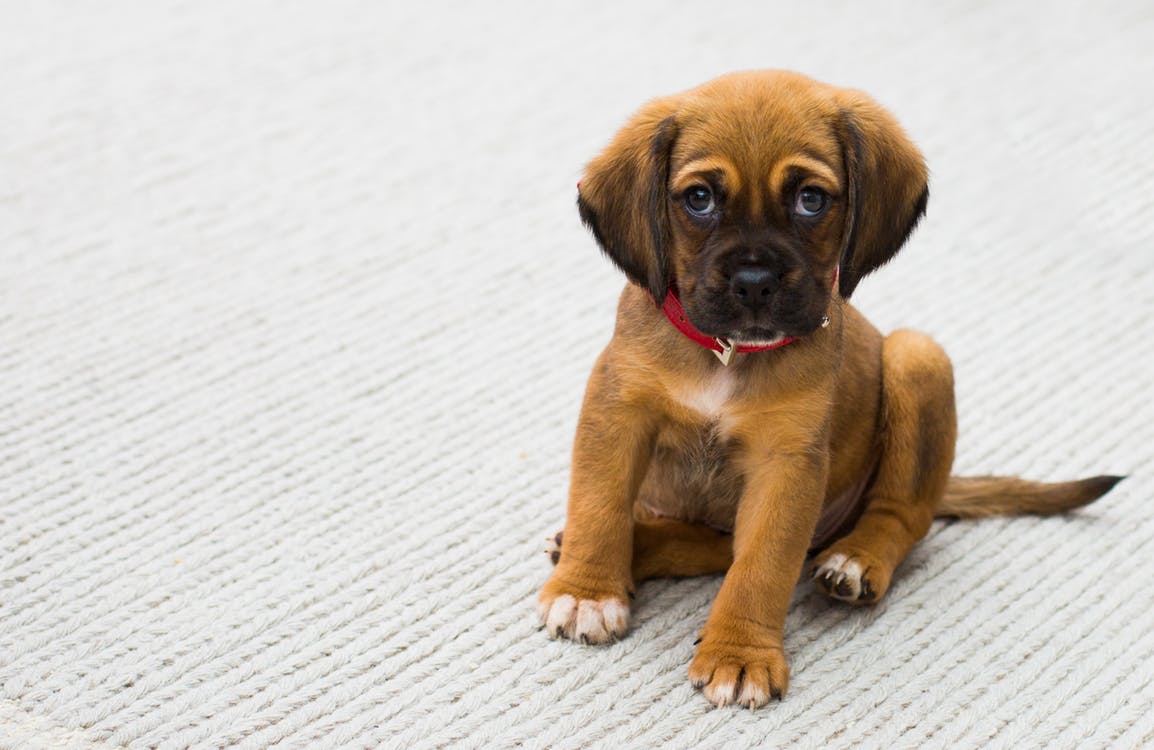 Local and national animal welfare organizations today commend CA Governor Jerry Brown for signing into law legislation that will prevent the sale of commercially raised dogs, cats and rabbits in pet stores across the state of California. The law also encourages partnerships that promote the adoption of homeless pets.

The bill passed the CA legislature Sept. 14. To date, 36 jurisdictions in California – including the cities of Los Angeles, Sacramento, San Diego and San Francisco – have enacted similar ordinances, and the signing of AB 485 makes California the first state in the nation to enact a statewide prohibition on pet store sales of dogs from puppy mills.

"This landmark law breaks the puppy mill supply chain that pushes puppies into California pet stores and has allowed unscrupulous breeders to profit from abusive practices," said Matt Bershadker, president and CEO of the ASPCA. "We're proud to be part of the coalition that worked alongside Assemblymember Patrick O'Donnell to pass this critical animal protection bill, and thank the California legislature and Governor Brown for sending the clear message that industries supporting animal cruelty will not be tolerated in our society."

"Californians recognize that pet stores enable the work of puppy mills, which cause suffering for dogs and heartbreak for consumers" said Wayne Pacelle, president and CEO of The Humane Society of the United States.

Animals bred in these mill conditions may suffer severe health problems, including contagious and deadly diseases and congenital defects, as well as behavioral problems. AB 485 will help break the supply chain so that "mill" operations are unable to profit from their abusive practices.

This groundbreaking legislation has the enthusiastic support of a coalition of local and national animal welfare groups including the ASPCA, Best Friends Animal Society, The Humane Society of the United States, San Diego Humane Society and San Francisco SPCA.