As part of a continued effort to support communities, the cast of Grimm held a gala to benefit the Grimmster Endowment at Doernecher Children's Hospital.

Cast member Sasha Roiz worked closely with the hospital to develop a fund to help families in a serious time of need. With the help of his cast members, the Grimmster Endowment has become a reality, and the Gala--with the support of Comcast, NBC and Nike--was given life to bolster fundraising efforts.

On Saturday night, the annual gala set a record with its $804,000 raised in the room, totalling $1.5 million in donations since it began three years ago. At the end of the evening, Roiz announced that the Grimmster Endowment will merge with the Friends of Doernbecher Endowment for Medical Care, worth $2.2 million. Combined, the endowment reaches $3.7 million.

"I'm thrilled that Friends of Doernecher has decided to amend its endowment purpose to mirror the Grimmster Endowment," said Roiz, who also serves as a Doernbecher Children's Hospital Foundation board member. "By bringing these two resources together, we can help three times the number of families."

This type of philanthropic impact in the Oregon community will endure long after Grimm reaches its series finale.
Here are more pictures from the gala. 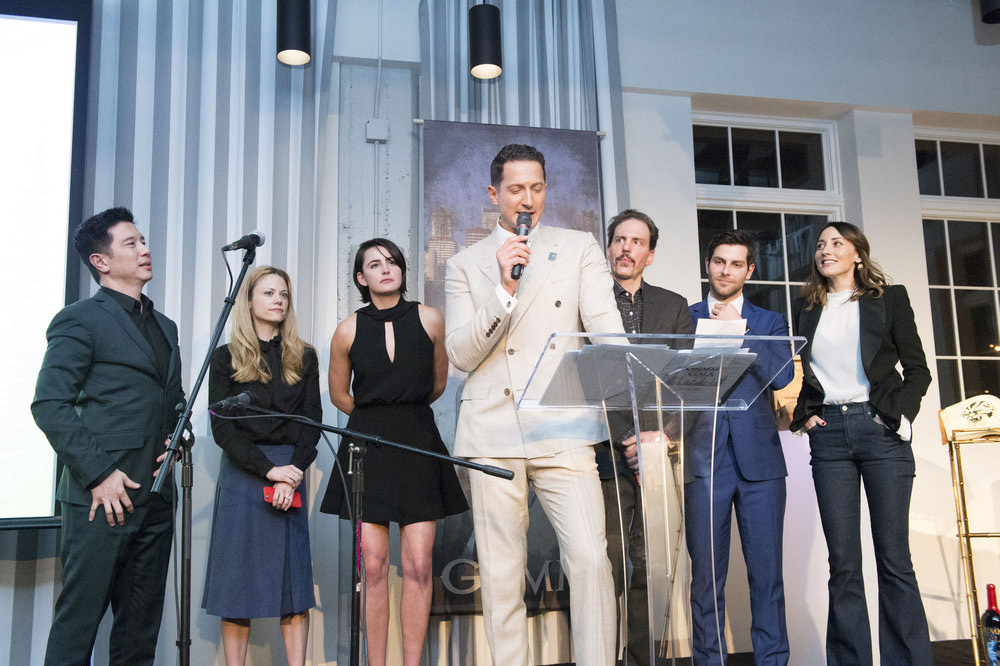 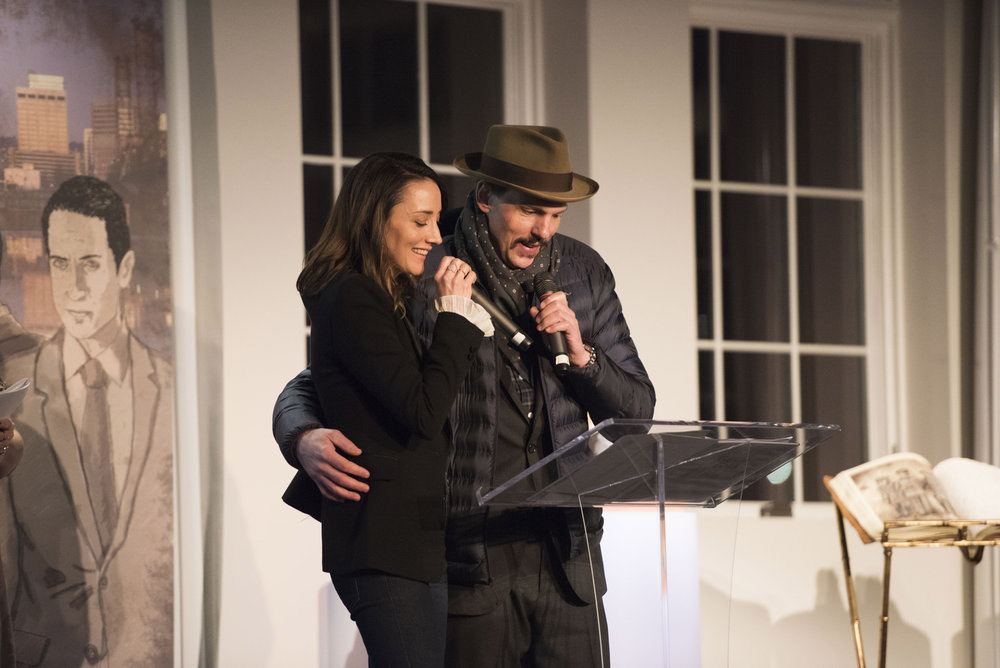 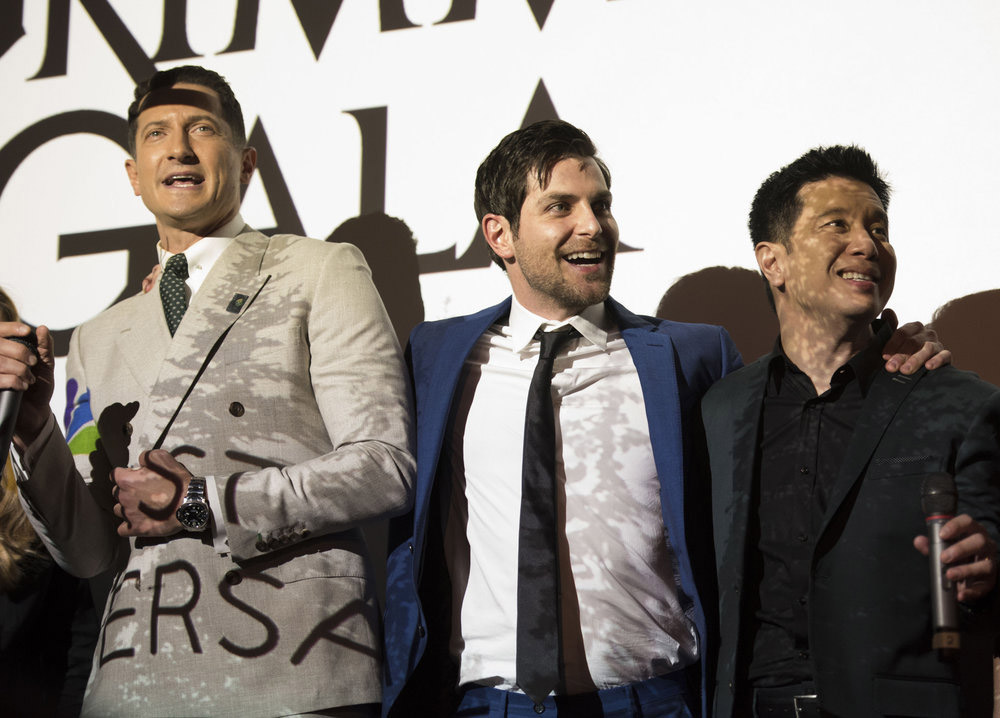