Tune In To The Torch Lighting: 2016 Rio Olympics Opening Ceremony 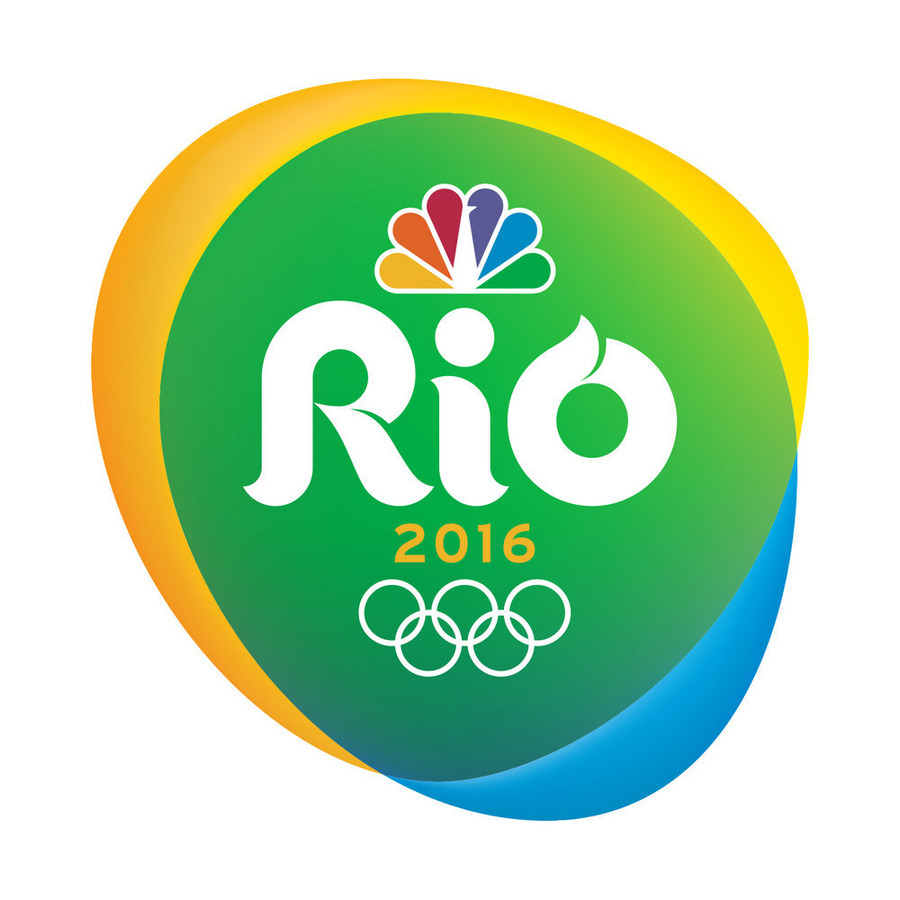 NBC lights the torch on its primetime coverage of the 2016 Rio Olympics this Friday, August 5, at 7:30 p.m. ET/PT with an energetic and insightful opening film narrated by Emmy Award-nominee Giancarlo Esposito. The opening film, titled The Most Beautiful Things In The World, celebrates the world’s athletes coming together in the spectacular city of Rio de Janeiro, Brazil, and will be the very first piece of content presented when viewers tune into coverage of the Opening Ceremony on Friday night.

Esposito, who is best known for his role as Gustavo "Gus" Fring on the Emmy Award-winning series Breaking Bad, as well as his role in the Spike Lee films Do The Right Thing, School Daze, and Mo' Better Blues, follows a talented collection of award-winning actors and commentators who have narrated previous show opens for NBC Olympics.

“I am honored to be the narrator of this beautiful film kicking off the Games of the XXXI Olympiad,” said Esposito. “As a runner, I have always wanted to go to the Olympics. The splendor of the physical body in motion surging to reach its goal is magnificent! In my own way, I finally get to go to the Olympics.”

In addition, the project highlights the unique sights, sounds and culture of Rio de Janeiro and Brazil. The five-minute segment, narrated by Esposito, was filmed and produced over the course of 18 months, and showcases iconic landmarks from the mysterious and picturesque Amazon to the famous Copacabana Beach. Colorful imagery of music and dance from this year’s Carnival capture the spirit and enthusiasm of the Carioca.