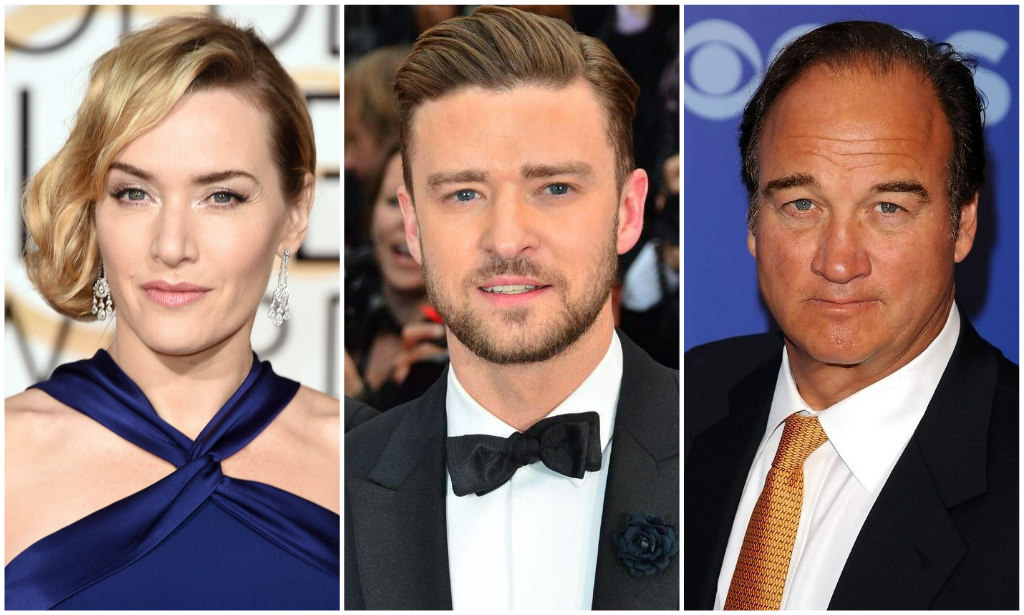 Additionally, Allen is in post on his first-ever television show -- an untitled six-episode series he wrote and directed for Amazon starring himself, Miley Cyrus, and Elaine May. It will premiere exclusively on Amazon Prime Video later this year.