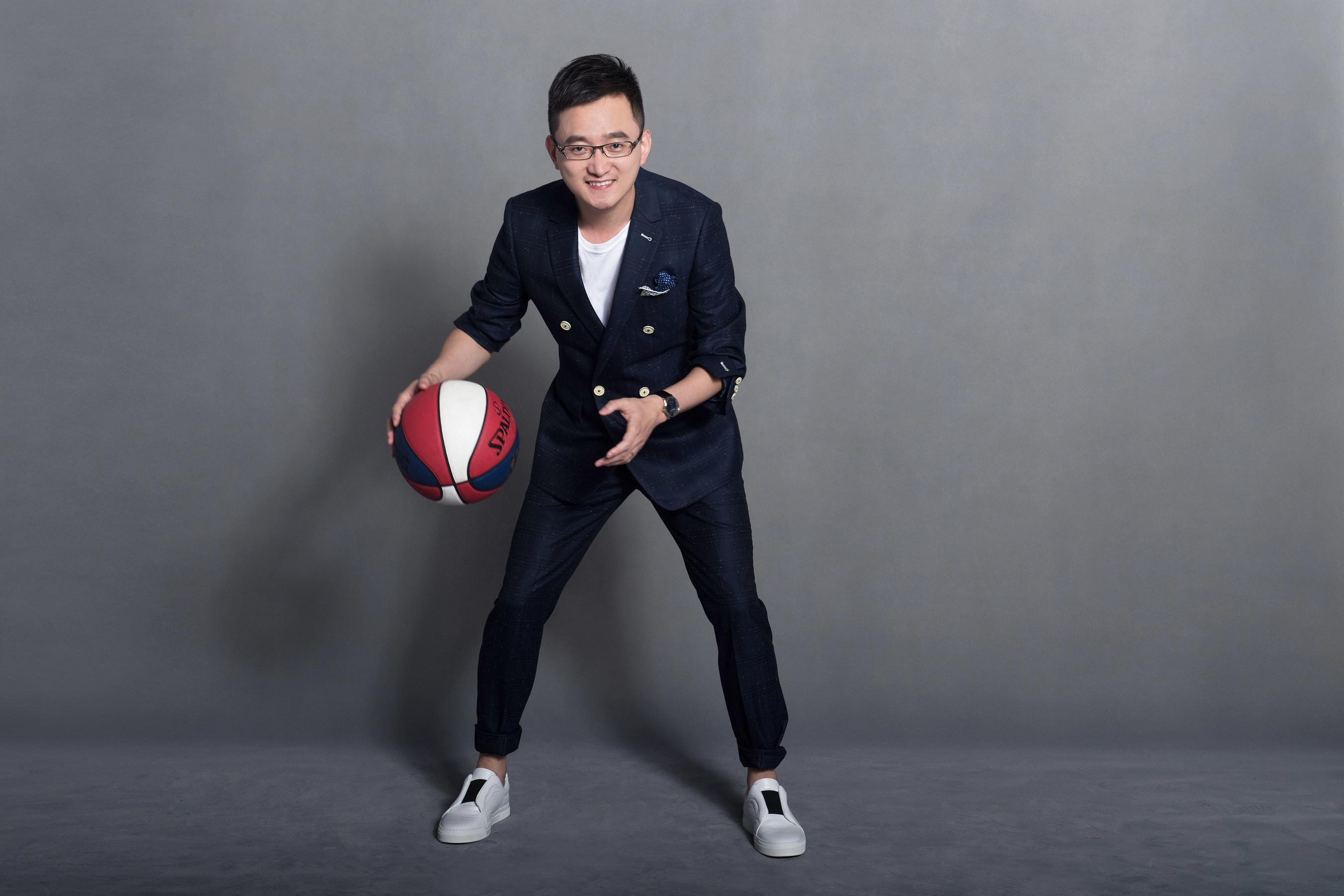 Mr. Jiang, a 35-year-old entrepreneur, has been focusing on sports marketing over the past 10 years and has successfully managed the marketing of a number of top Chinese brands in some of the world's top sports venues, including the Olympic Games, top European soccer leagues and the NBA. Recently, Mr. Jiang acquired a 98.13% interest in Granada CF, a Spanish soccer club in LIGA BBVA, and became the youngest person to be chairman and controlling owner of a team in that league.

"As a passionate sports fan, I'm excited to become a part of the Timberwolves organization and honored to be the first Chinese citizen to have ownership in an NBA team," said Jiang. "My goal is to bring China and this great league closer, and build the team as the favorite team of NBA fans in China."