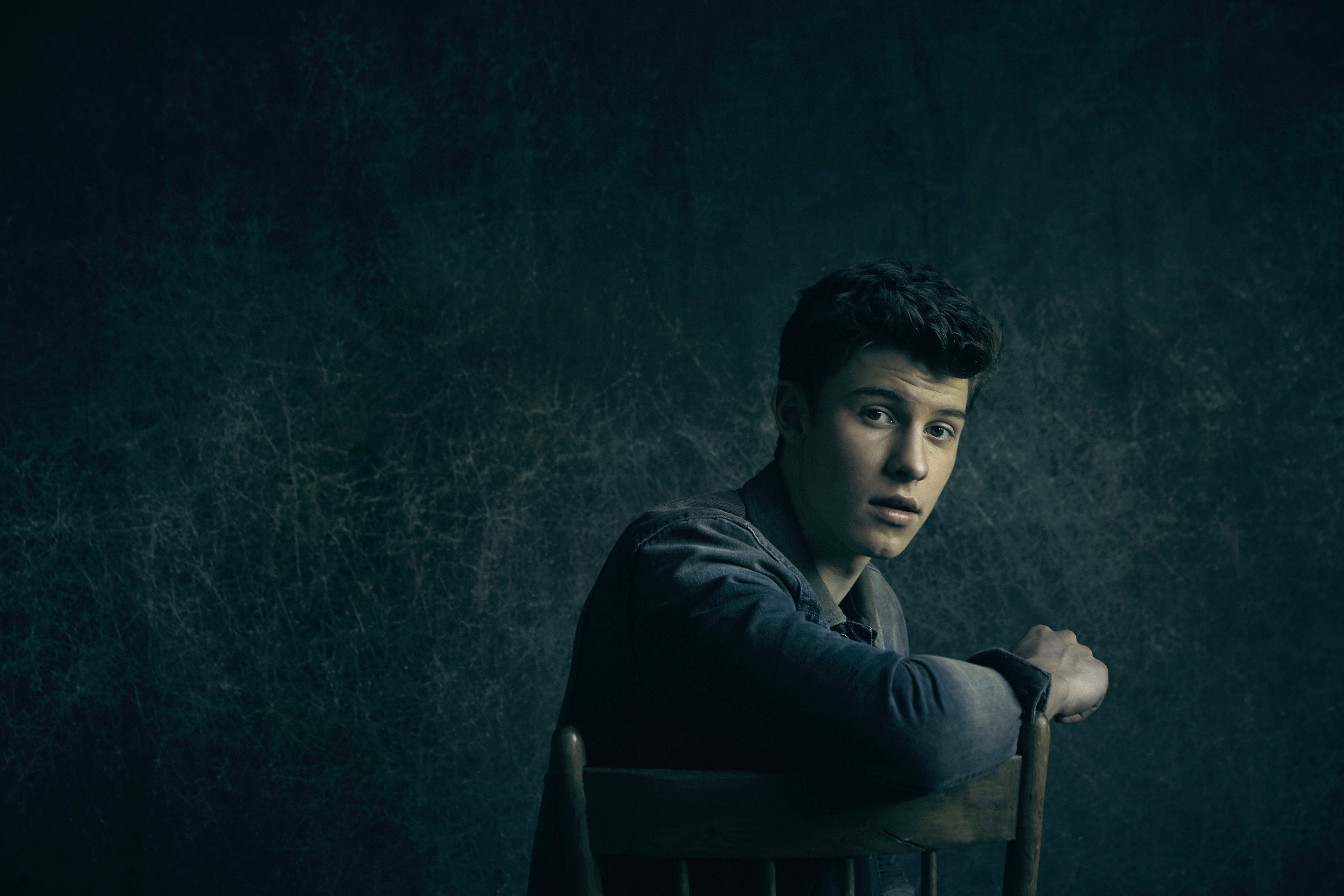 Shawn Mendes releases his brand new single "Treat You Better" today. "Treat You Better" is the first single from Shawn's eagerly awaited sophomore album, due out this Fall on Island Records. Shawn will perform "Treat You Better" live on Today Show Friday July 8 as part of their outdoor summer concert series. Shawn gave fans a sneak peek of "Treat You Better" with a commercial that aired during the 2016 Billboard Music Awards, and revealed more previews of the song leading up to the release (including this 360 virtual reality look at Shawn in the studio).

Shawn's moving, acoustic live performance of his smash single "Stitches" from the 2016 Billboard Music Awards had critics praising Shawn for his versatility, both vocally and musically.  Rolling Stone chose it as one of the best performances of the night, and TIME noted, "the versatile artist switched from acoustic guitar to piano in the middle of the song, deftly showing off Mendes' vocal skills and musical talent." "Stitches" is certified 4x Platinum and has reached #1 on US Pop and Hot AC radio as well as top 5 on Billboard's Hot 100 songs chart.

Music
Listen Up! STOLAR's 'You're All I Need' Will Lift Your Spirits