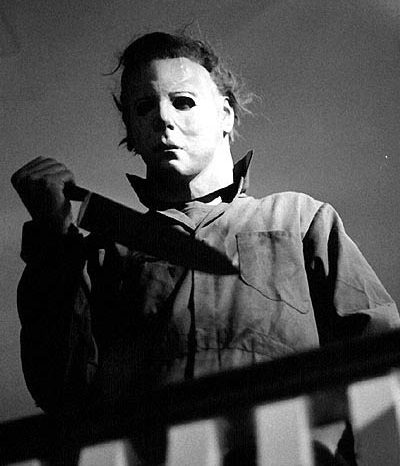 It's official, Blumhouse Productions is producing the next HALLOWEEN!

He wrote: Just like its unstoppable villain Michael Myers, it seems the HALLOWEEN film franchise — which launched in 1978 with John Carpenter’s original classic and spawned seven sequels as well as a remake with its own sequel — was destined to come back to life again.

It's all thanks to Blumhouse founder/CEO Jason Blum, HALLOWEEN franchise producer Malek Akkad, Miramax and Trancas International Films, who will bring the franchise back to the silver screen.

So, what was the last 'Halloween' film we saw in the franchise? If you can believe it, there are 10 films total.

Let's see how Blumhouse takes a stab (pun intended) at their version.