Movie Review: 'The Huntsman: Winter’s War' Is Anything But A Fairy Tale 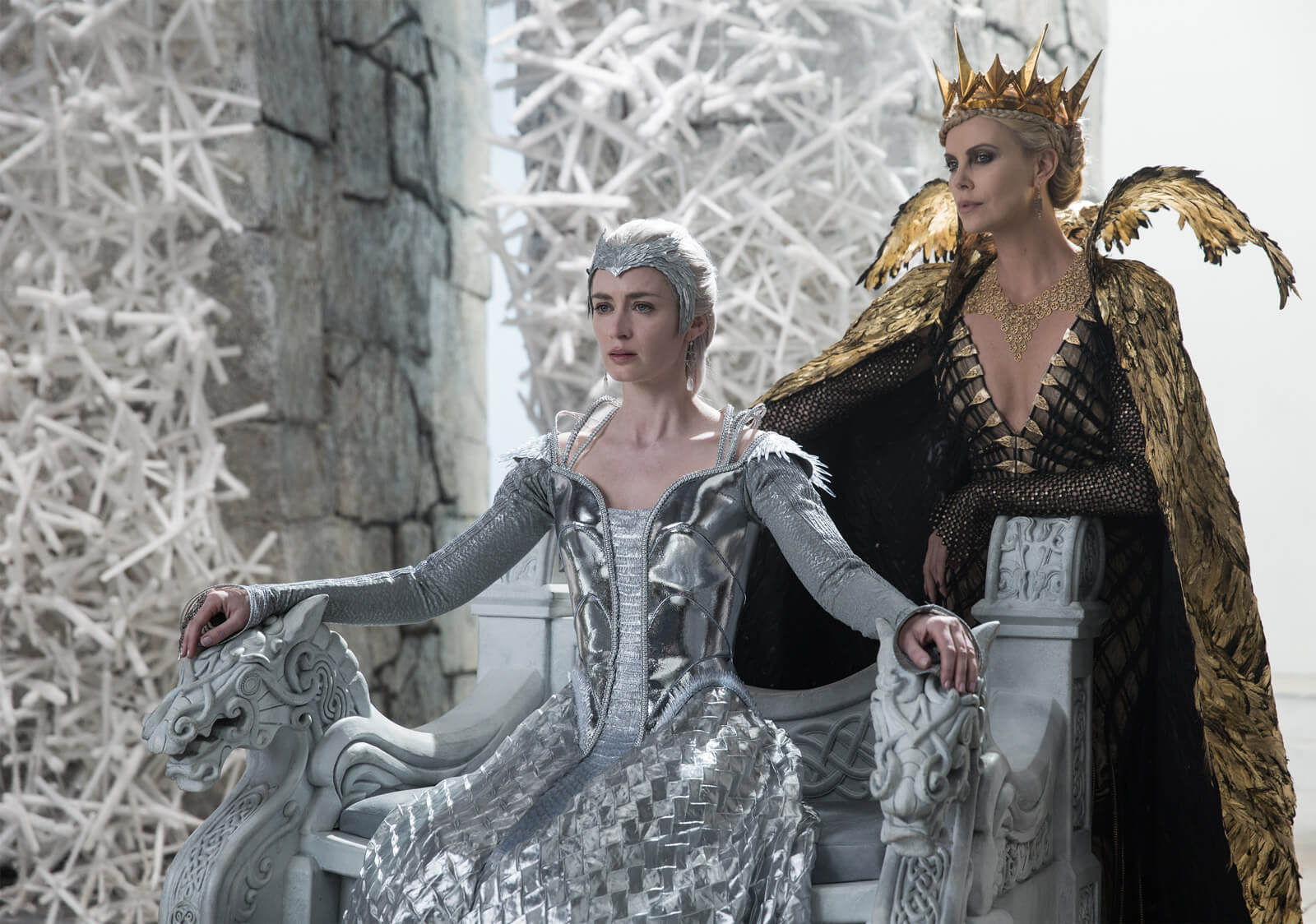 Once upon a time, an evil beast known only as the reimagined fairy tale dominated the box office kingdom. Many a celebrity fell victim to its clutches. A-list names like Johnny Depp, James Franco, and Vanessa Hudgens were not spared. Thankfully, this early-2010s scourge was eventually vanquished and the box office realm was restored to its former greatness. But alas, this evil force has once again reared its slimy head in the form of a sequel to 2012’s “Snow White and the Huntsman.”  Enter “The Huntsman: Winter’s War.” A film no one wanted; a film that will undoubtedly be skewered by the mighty swords (or keyboards) of angry critics.

Anyone familiar with the beloved story of Snow White should get the gist of the events leading up to “The Huntsman.” In 2012’s version, Kristin Stewart played the titular character. She does not return — hence the nixed name from the title — this time around. This flick is all about a hunky Game-of-Thrones-looking dude named Chris Hemsworth.

The action gets under way by first filling us in on the backstory of the wicked Queen Ravena (Charlize Theron) and her sister Freya (Emily Blunt). Ravena is wicked, but Freya is no angel either. After her lover betrays and kills her newborn child, she develops special ice powers. Freya’s misfortune also leaves her soul colder than her newfound abilities. With her former life dead and buried, she sets out to start a new kingdom where love is a crime worthy of death. Sounds fun right!? 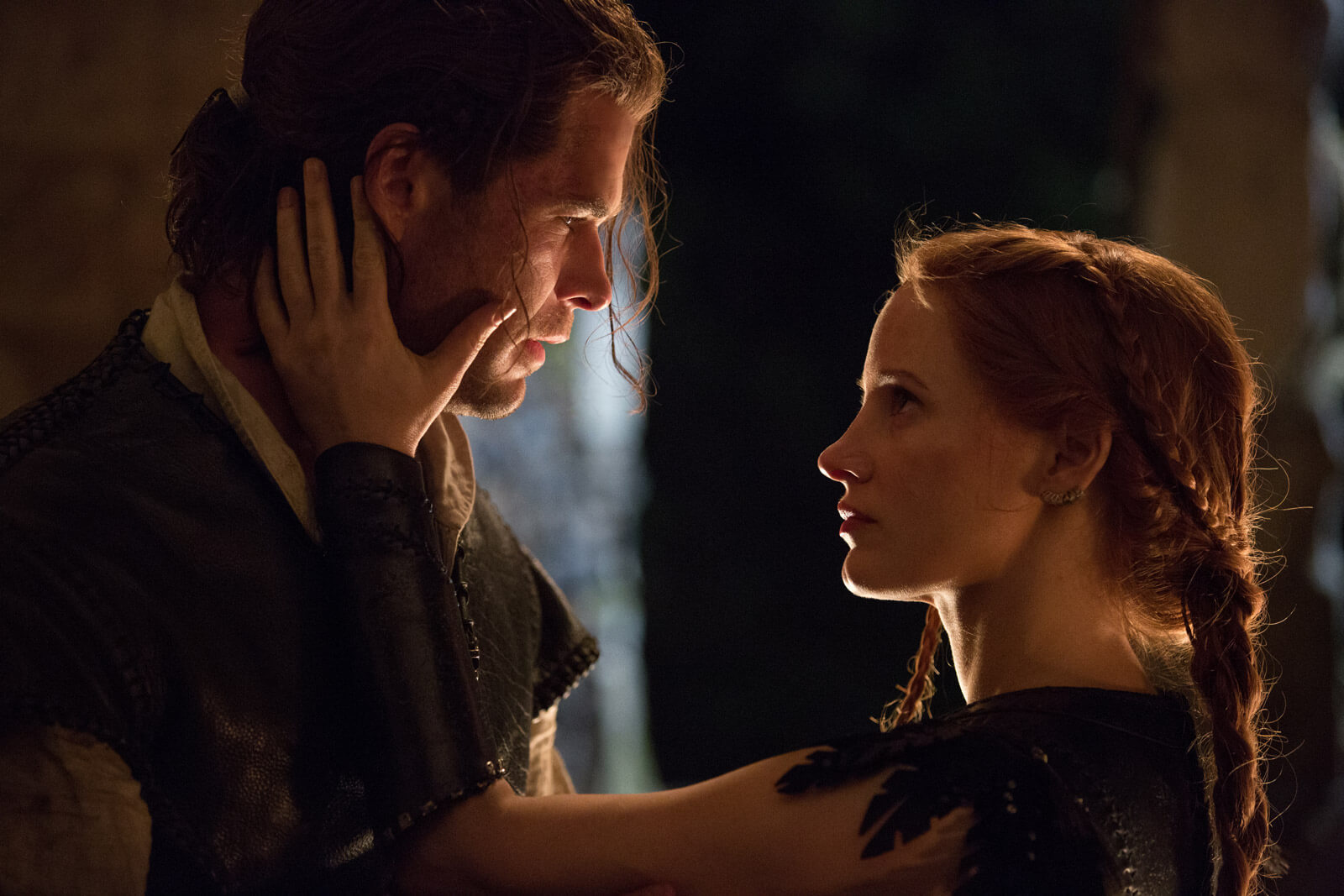 This is the point of the story where Eric (Chris Hemsworth) comes in. Brought in as a child, we see him develop as a solider, as well as, a secret lover to fellow warrior Sara (Jessica Chastain). It wouldn’t be a movie if something didn’t get in the way of such a lovely relationship. In this case, once the ice queen discovers their budding romance she vows to end it with blood, tears, and death.

Well, not everyone dies. Years later, we are reintroduced to Eric after the events of the first film. He is now called upon by Snow White’s forces to destroy the sinister magic mirror that caused so much drama the last time we saw it. That’s right folks, screenwriters Evan Spiliotopoulos (Hercules) and Craig Mazin (Scary Movie 3) managed to write a script that starts off as a prequel then morphs into a sequel. Sadly, this is where the magic ends.

As mentioned before, Stewart hasn't returned for “Winter's War,” but that didn’t stop Universal (the studio behind the film) from trying to fit her in without paying Stewart any residuals. Snow White is referred to several times in conversation, is conveyed by another character albeit shrouded by shadows, and even causes the drama that fuels the second half of the narrative, but none of it comes from the star of the first film. This strange, lack of Snow White is awkward. A scruffy voice-over narration only adds to the discomfort.

Awkward is also an incredibly apt term to describe just how much creative license director Cedric Nicolas-Troyan took in “borrowing” from the likes of “Frozen” and “Game of Thrones” to create the vibe of his directorial debut.The whole film seems “oh so very tired.”

Hemsworth is the only noteworthy aspect of the film. The actor commands the screen whether he’s bantering with on-screen love interest Jessica Chastain or hurdling headfirst into a CGI goblin. His goofy grin and gregariousness are qualities no acting school can teach. Picking more robust roles, however, that’s something that could and should have been taught to the Aussie back when he was still learning the ropes. He’s picked some duds and this choice only continues the trend. 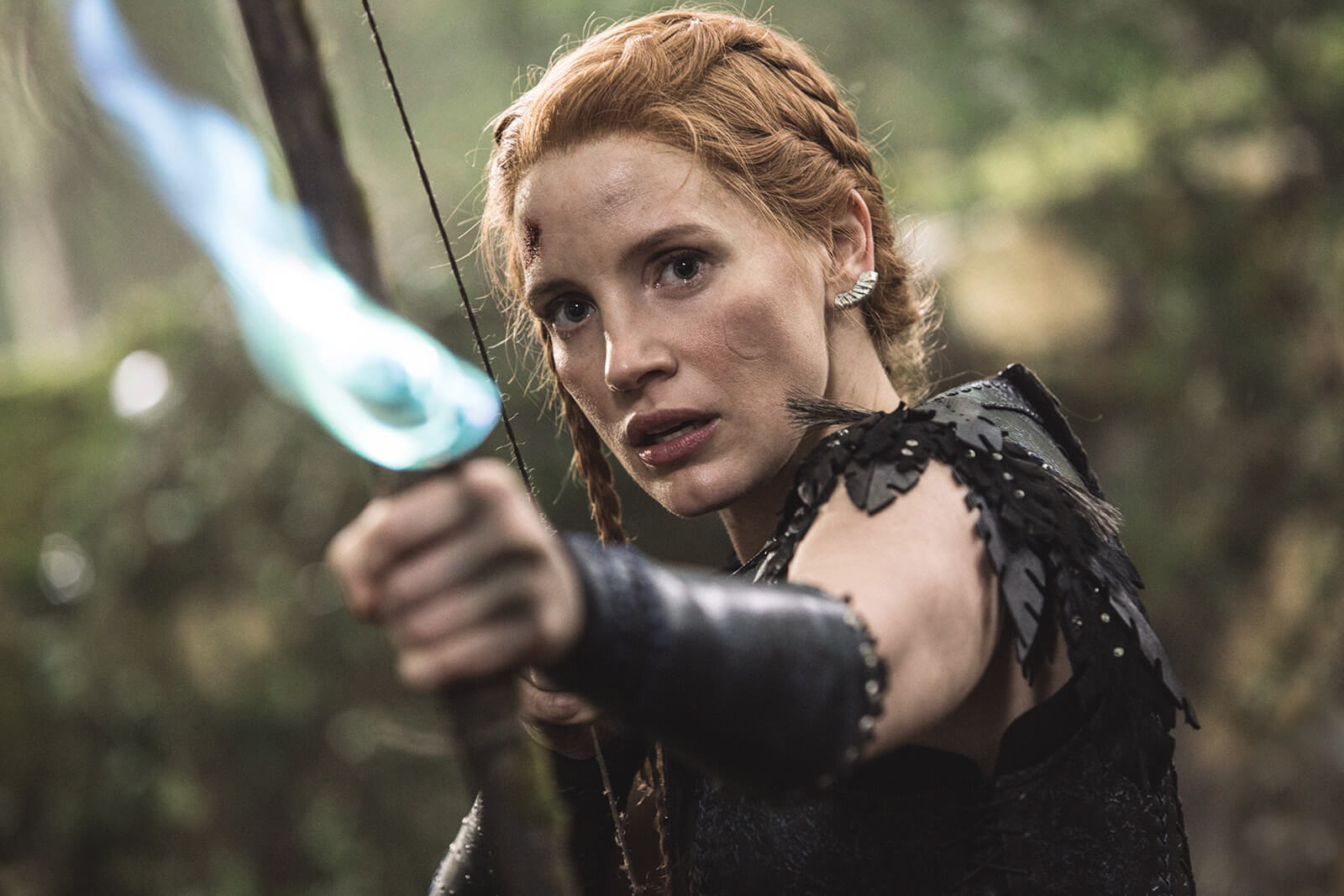 As for the rest of the cast, it’s abundantly apparent that the Hollywood system still struggles to concoct emotionally complex female characters. While Chastain might not be the traditional damsel in distress, her kick-ass fight scenes always seem to be bookended by a steamy love scene. Her co-leading ladies Theron and Blunt, are just as bad. The pair is a bore, but the screenwriters are 90% to blame for creating one-note characters.

Costume Designer Colleen Atwood is worthy of a shout-out simply for creating enough dazzling dresses and gowns for the actors to wear to at least blind the viewer with beauty while their ears are lambasted by lame dialogue.

While “The Huntsman: Winter's War” might sound like the title of a Captain America movie, there certainly isn’t anything marvel (get it?) about this motion picture. It's a mess, and a dirty/medieval one at that.