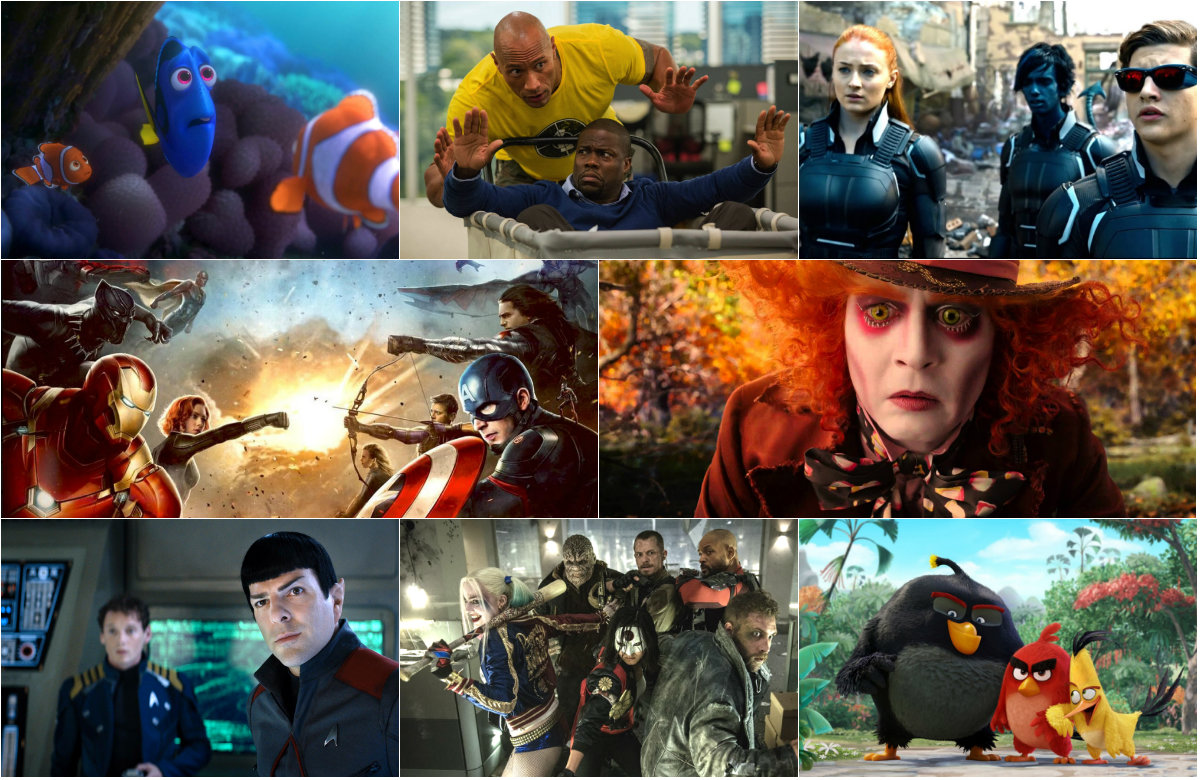 Fandango hasrevealed the results of its Most Anticipated Summer Movies Survey, in which “Captain America: Civil War,” was voted by movie fans as the most anticipated action movie of the season. The May 6 release is currently outselling all previous Marvel movies, including the first two “Avengers” movies and “Captain America: Winter Soldier,” at the same point in the sales cycle on Fandango.

Film
Box Office: 'Captain America' On Its Way To The $1 Billion Club