Attention All Italian Car Lovers... Book A Ticket To Nashville 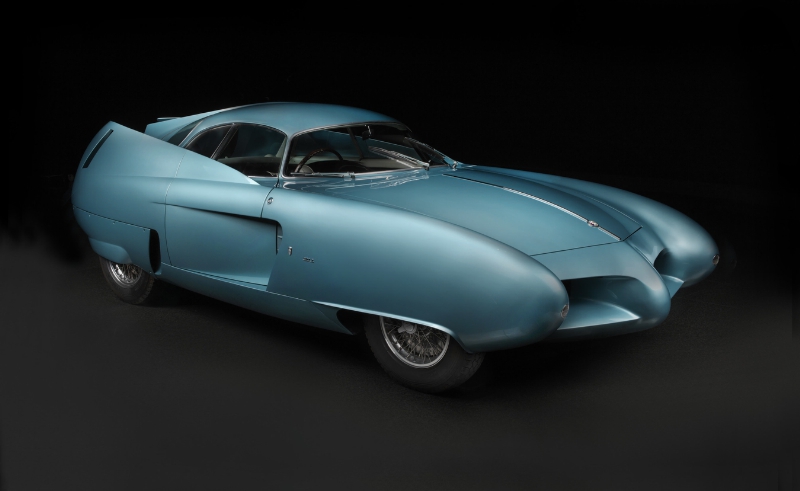 Pack your bags and head to Downton Nashville, on May 27, 2016, to Nashville's Frist Center for the Visual Arts, Bellissima! The Italian Automotive Renaissance, 1945–1975 marks an unprecedented gathering of rare and stunning Italian-designed automobiles and motorcycles in a museum setting. The exhibition celebrates the streamlined elegance, novel and powerful engineering, and seductive allure characterizing Italian coachbuilt cars, concept cars, and motorcycles produced during the post–World War II economic revival. On view only at the Frist Center through October 9, 2016, Bellissima! boasts 22 extraordinary vehicles from private collections and museums that are now among the most sought-after collector cars in the world.

Returning to the Frist Center after the 2013 presentation of Sensuous Steel: Art Deco Automobiles, automotive authority and guest curator Ken Gross has chosen 19 automobiles and 3 motorcycles for Bellissima!. Moving from one gem to another, visitors will experience the creative connections and brilliant design language that helped propel Italy to the global forefront of the automotive world. "While providing a reminder of the role aesthetics can play in our daily lives, the exhibition also shows design excellence as a force that can transform a nation, in this case one that had recently been humbled by war, but which never lost its love for artistic expression in all aspects of life," said Frist Center Chief Curator Mark Scala. "Tied to an age in which graceful aerodynamics provided an optimistic language of the future, these vehicles are quite simply astonishing on both a visual and technical level." 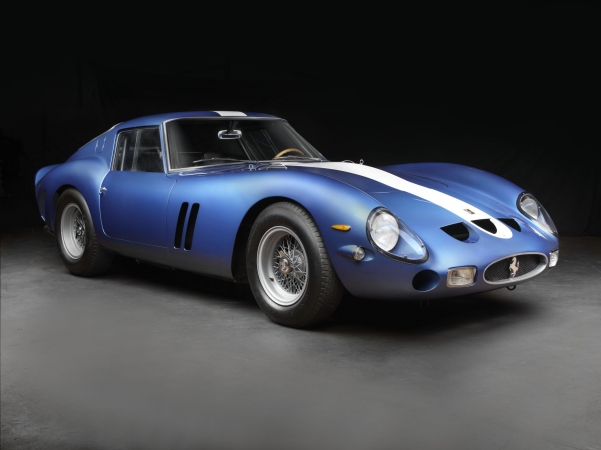 Highlights include the ultra-rare trio of mid-1950s Alfa Romeo Berlinetta Aerodinamica Tecnicas, known as BATs, whose curvaceous fins and tapered tails suggest the curving wings and bullet-like bodies of bats in flight. The 1962 Ferrari 250 GTO is considered by design critic and exhibition catalogue contributor Robert Cumberford to be "the most desirable of all sports cars ever made." The game-changing Lamborghini Miura, celebrating its 50th anniversary this year, is a technical tour de force and as Ken Gross writes in the exhibition catalogue, "resembles a stiletto on cast magnesium wheels." 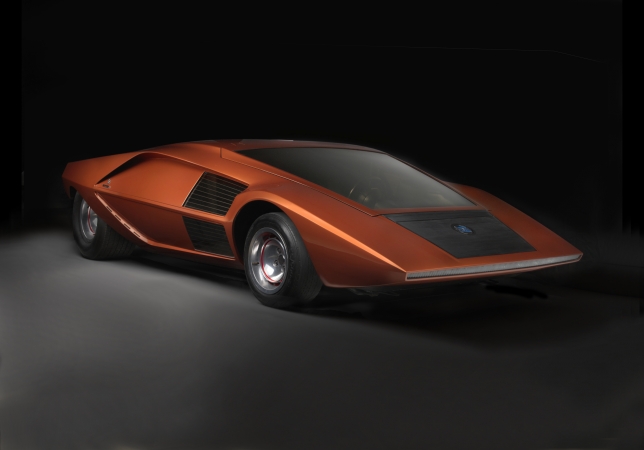 Lesser-known vehicles in the exhibition will offer surprises for even the most knowledgeable car aficionados. The drastically slender 1970 Lancia Stratos' mere 33-inch-tall wedge-shaped body has doors that open vertically rather than swinging outward. The futuristic, arrow-shaped 1955 Ghia Gilda, named for Rita Hayworth's slinky character in the film Gilda, has an elongated hood, snug cockpit, pointy rear fenders and jet-like engine whine that evoke advanced aircraft design. 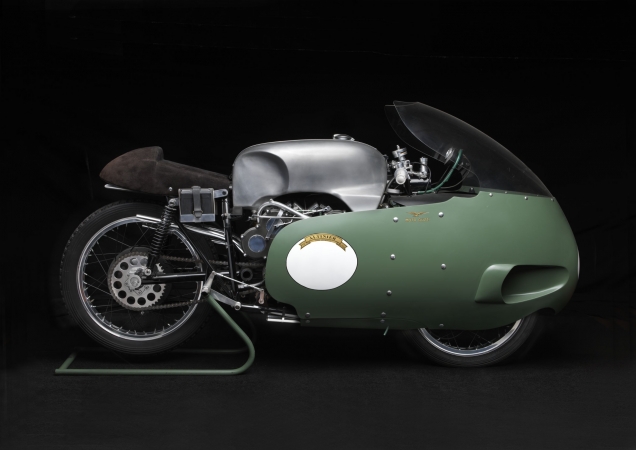 The motorcycles on display are the 1957 Moto Guzzi V-8 "Otto", a bike revered for its exceptional speed and radical "dustbin" fairing concealing its 8-cylinder engine; a 1973 MV Agusta 750 Sport, widely considered "the Ferrari of motorcycles" for its race-bred handling, brash aesthetics and thrilling exhaust "music"; and the 1974 Ducati 750 Super Sport that, as Gross said, "catapulted the status of the small Bolognese firm from interesting to legendary."

Bellissima! The Italian Automotive Renaissance, 1945–1975 was organized by the Frist Center for the Visual Arts with guest curator Ken Gross.

Advance Ticket Sales
Beginning April 15, non-member tickets will be available for purchase at NowPlayingNashville.com, an initiative of The Community Foundation of Middle Tennessee. Adult tickets carry a $1.50 convenience charge that benefits NowPlayingNashville.com. Visitors 18 and younger will be admitted free of charge, but must have tickets. Purchasers must download a voucher and present it at the Frist Center for admission on the specific date for which the voucher has been bought. Tickets purchased through NowPlayingNashville.com are non-refundable.