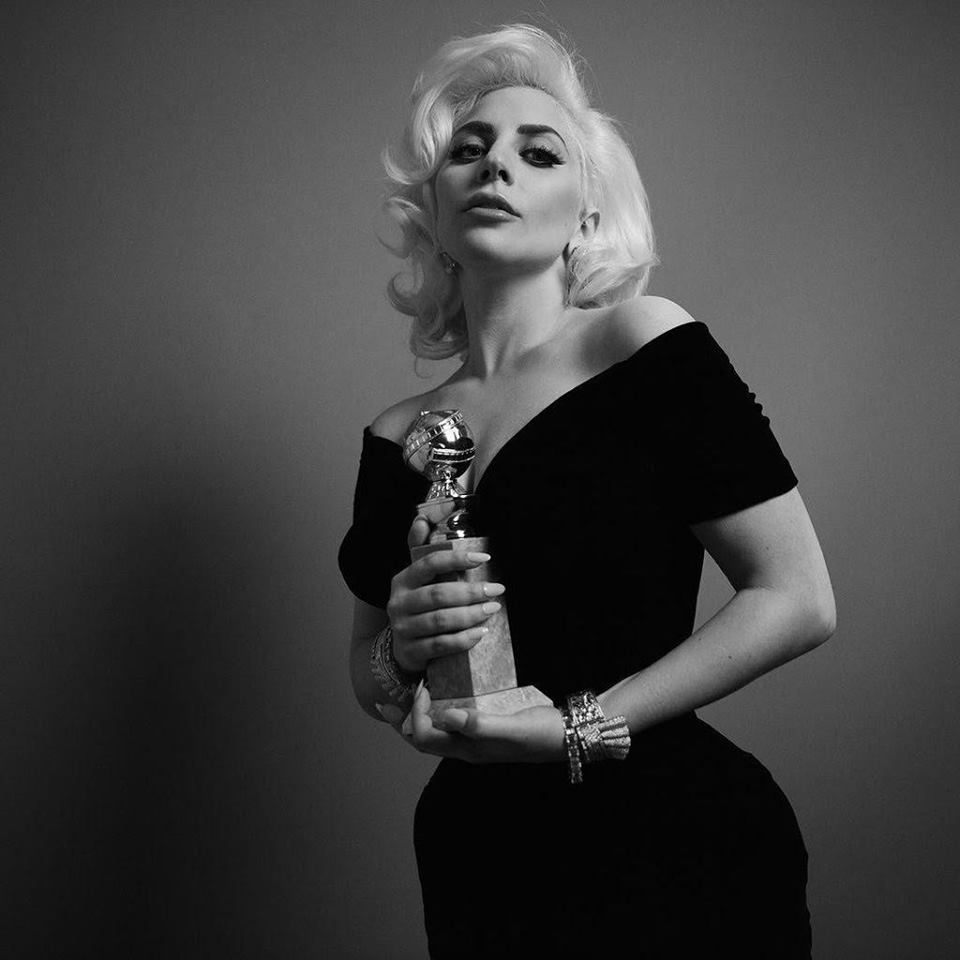 Affording audiences a chance to experience Bowie's music once again, the tribute will be a multi-sensory testament to the superstar's incredible artistry and a reflection of his limitless creativity. The special will be broadcast live from the STAPLES Center in Los Angeles, Monday, Feb. 15 (8:00-11:30 PM, live ET/check local listings for other time zones) on the CBS Television Network.

Musical director for Lady Gaga’s tribute is three-time GRAMMY Award winner Nile Rogers, whose own history with Bowie dates back 30 years to “Let's Dance,” the 1983 hit that marked the beginning of a lifelong friendship between the two.

The tribute will mark Lady Gaga’s fourth appearance on the GRAMMY Awards broadcast. She is nominated for Best Song Written for Visual Media for “Til It Happens To You” with Diane Warren.