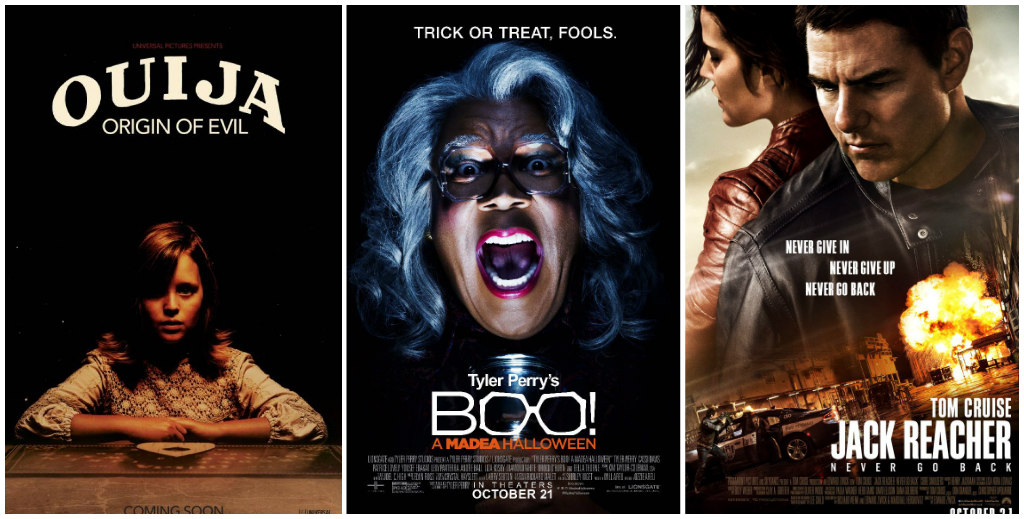 Tom Cruise is in control globally as 'Jack Reacher: Never Go Back' took the top spot with $54 million for the weekend, according to comScore.

Impressively, this debut is 28% higher than the first 'Jack Reacher' film back in 2012.  Notably, another Tom also had a great weekend with Tom Hanks' 'Inferno,' one week ahead of its North American release adding another $28.9 million for a total to date of $94.8 million.

FYI
Halloween Around Hollywood: Where To Get Spooked