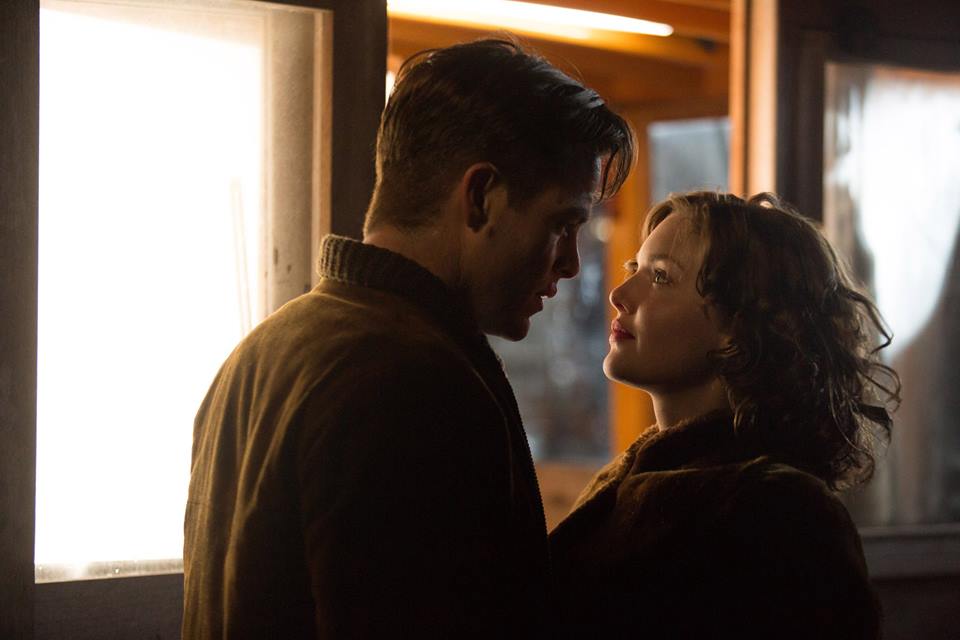 Classily if superficially directed by Craig Gillespie (“Million Dollar Arm”), “The Finest Hours” will attract moviegoers heartened by tales of heroism but is ultimately capsized by nondescript characters and overstressed CGI effects. With a sufficient script that nimbly crosscuts between the coastguards and the oil tank workers stranded at sea but eventually wades too deep into melodramatic territory, and a strong ensemble cast led by a charming Chris Pine and a steely Casey Affleck, “The Finest Hours” is enough of a crowd-pleaser to tread water during the traditionally inferior January movie season.

Set in New England circa February of 1952, “The Finest Hours” begins as a love story between Coast Guard coxswain Bernie Webber (Chris Pine) and telephone operator Miriam (Holliday Grainger), whom we meet during a picture-perfect blind date. After quickly falling in love and agreeing to marry in the spring, Bernie is called into the Coast Guard station in Chatham, Massachusetts, where he learns of a massive nor’easter wreaking havoc on the Eastern Seaboard. 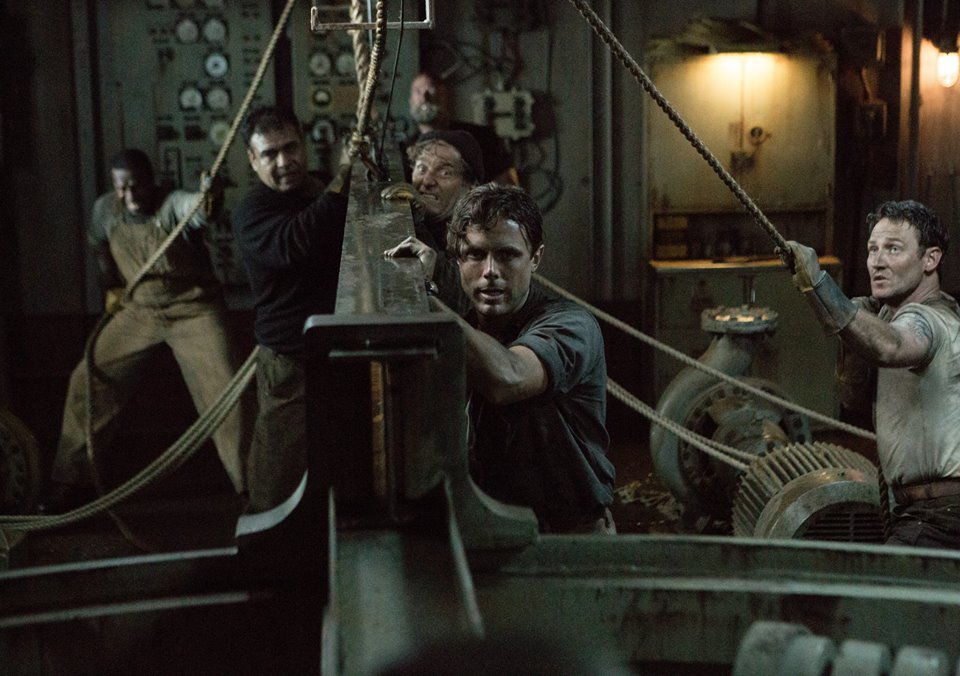 When a distress call from the SS Fort Mercer, a 500-foot oil tanker, hits the ears of Bernie’s commander, the inexperienced Southerner Daniel Cuff (Eric Bana), he deploys a rescue team into the unforgiving storm that leaves him short-staffed in the event of other emergencies. Consequently, when another oil tanker, the SS Pendleton, is also ripped in half, Bernie and three fellow coastguards – including Richard Livesey (Ben Foster), Andy Fitzgerald (Kyle Gallner) and Ervin Maske (John Magaro) – set off in a thirty-foot lifeboat under fatal conditions.

While the SS Pendleton’s introverted chief engineer, Raymond Sybert (Casey Affleck), reluctantly takes command of the sinking ship, devising an ingenious plan to keep it temporarily afloat, the coastguards face impossible odds as they dive deeper into the heart of the storm.

Although director Craig Gillespie does his best to navigate the dramatic material at hand, the by-the-numbers screenplay by Scott Silver, Paul Tamasy and Eric Johnson relies too heavily on predictable depictions of heroism instead of landing on a narrative structure as remarkable as the true story in question. The romantic subplot between Bernie and Miriam nicely captures the innocence of small town 1950s America, but as the film progresses, their romance feels forced and manipulative. And while none of the characters are original enough to really pop off the screen, “The Finest Hours” is at its finest when it focuses on the Pendleton crew’s desperate survival efforts. Surprisingly, the actual coastguard rescue, which should be the most incredible element of the story, struck me as tragically unrealistic, mostly on account of lame special effects. 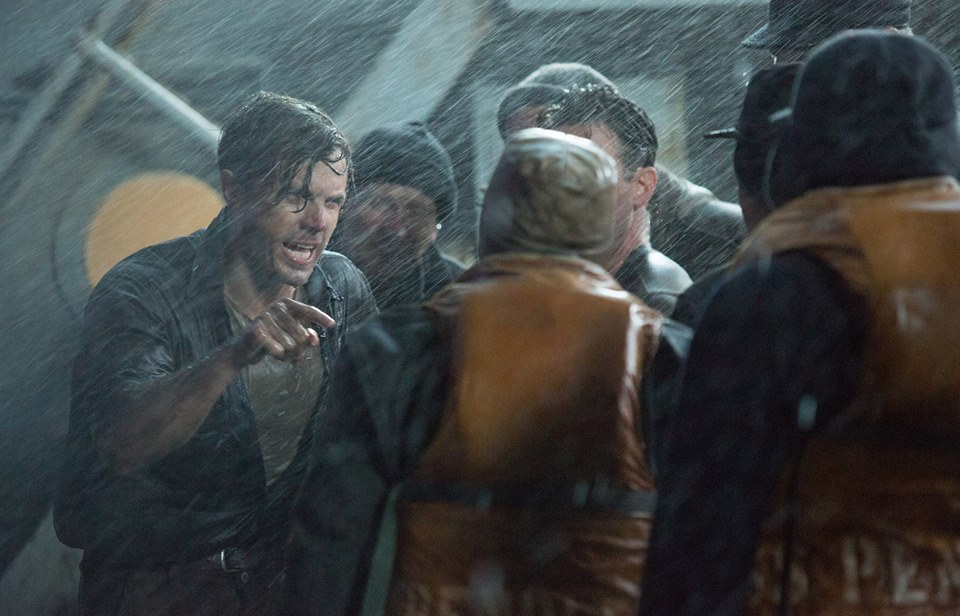 Despite an affected New England accent, Chris Pine is an extremely appealing lead as the courageous coastguard undeterred by the deadly nor’easter. Although the role lacks the necessary depth to show off his range, Pine once again proves himself a competent lead in the action and romance genres. As the SS Pendleton’s chief engineer, Casey Affleck puts in yet another solid performance, though the character’s nonexistent backstory inhibits him from really standing out among the ensemble. Frankly, the same could be said for the rest of the supporting cast, including Holliday Grainger as Bernie’s love interest, and coastguard rescuers John Magaro, Ben Foster and Kyle Gallner.

A true story that somehow strains credibility at nearly every turn, “The Finest Hours” at times impresses but mostly struggles to stay afloat.