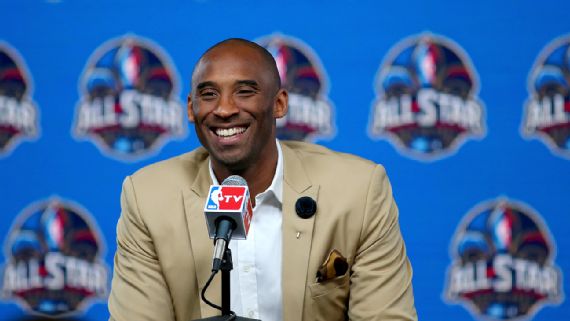 Bryant, who announced he would be retiring from basketball at the end of the season, has earned numerous accolades over the span of his 20-year career - all spent with the Lakers franchise, the most in NBA history. A five-time NBA Champion, Bryant was selected as the NBA MVP in 2007-08 and won the NBA Finals MVP award in 2009 and 2010. Bryant earned All-NBA honors 15 times and has been named to the NBA’s All-Defensive Team 12 times. Internationally, the 37-year-old led the United States to gold medals at the 2008 Beijing Olympics and 2012 Olympics in London.

Electronics
CES 2016 Takes Off In Vegas: Opening Day Highlights & Beyond