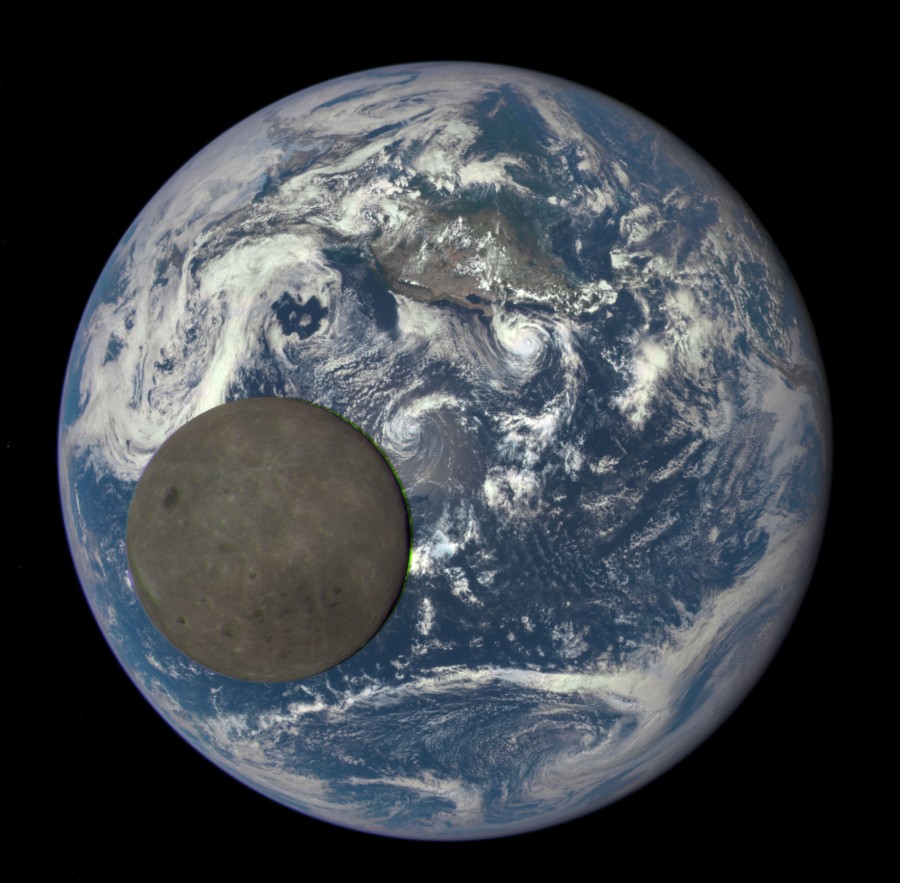 Satellite images of the far side of the moon, illuminated by the sun, as it crosses between the

NASA just gets cooler as they launch their official Tumblr profile that will give Tumblr users a regular dose of space in a blog-like format through text, photos, videos and more. You can begin to follow their space journey at: http://nasa.tumblr.com.

Along with the new official NASA Tumblr account, astronaut Peggy Whitson will offer a behind-the-scenes look at an astronaut’s journey as she trains for a six-month mission to the International Space Station. It takes a NASA Village to train an astronaut, and Whitson’s Tumblr will highlight the many people who make human spaceflight possible.

These two official NASA Tumblr profiles will be joined by two mission accounts. The JunoCam Tumblr will showcase Jupiter images from amateur astronomers and public-processed images from JunoCam on board NASA's Juno mission. The Curiosity rover will share engineering, science and selfies from the surface of Mars.

NASA engages and inspires the public by sharing unique content through social media. The agency continues to add new platforms like Tumblr to offer the public a comprehensive view of NASA’s missions, facilities and people.

For a comprehensive list of NASA social media accounts and platforms, visit: