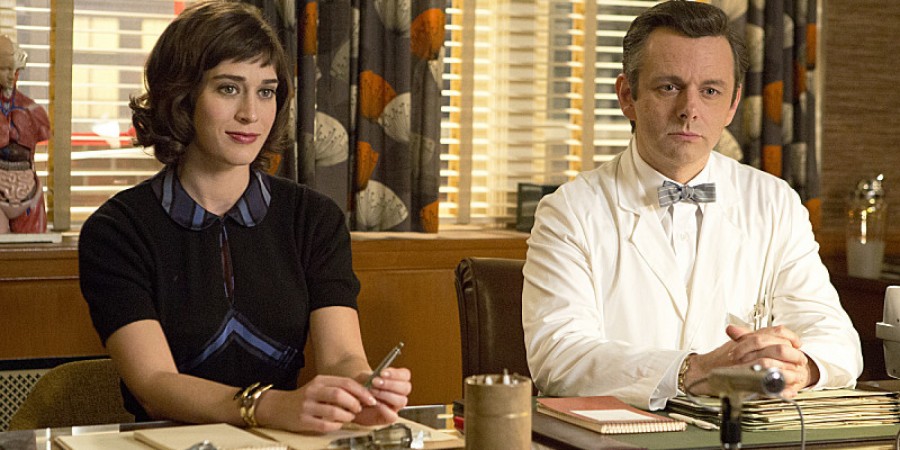 Masters and Johnson’s research touched off the sexual revolution and took them from a mid-western teaching hospital in St. Louis to the cover of Time magazine. Season three of the series is set in 1966 when the famed duo Masters  and Johnson are dealing with the glare of the national spotlight as their sex study is finally unveiled.  Masters and Johnson’s work will have a profound impact on contemporary relationships, especially their own evolving three-way “marriage” with Masters’ wife Libby (Caitlin FitzGerald).