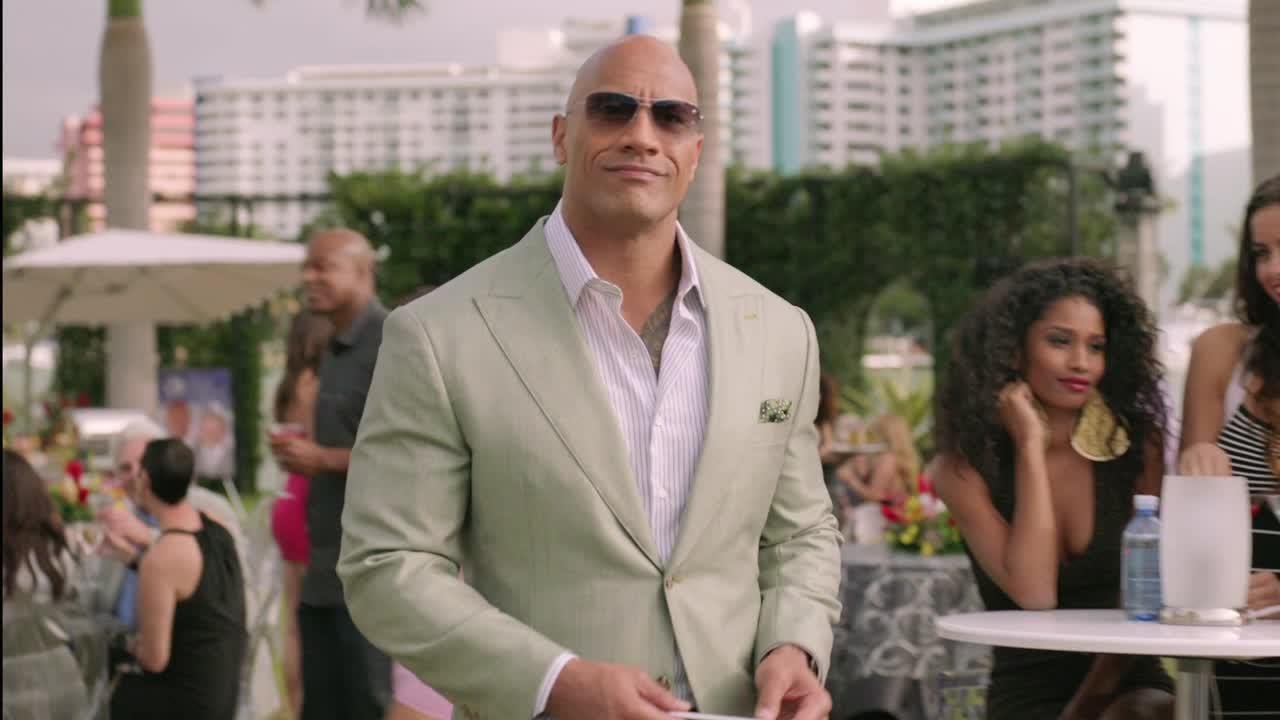 HBO has renewed the series Ballers for a second season, it was announced today by Michael Lombardo, president, HBO Programming. “The charismatic and hugely talented Dwayne Johnson, along with the rest of the BALLERS cast, has truly struck a chord with the HBO audience,” said Lombardo. “We are thrilled with the overwhelming response the series has received and look forward to another exciting season.” From creator Stephen Levinson (HBO’s “Entourage” and “Boardwalk Empire”), Ballers looks at the lives of former and current football players, following former superstar Spencer Strasmore (Dwayne Johnson), who is trying to reinvent himself as a financial manager for current players in sunsoaked Miami.