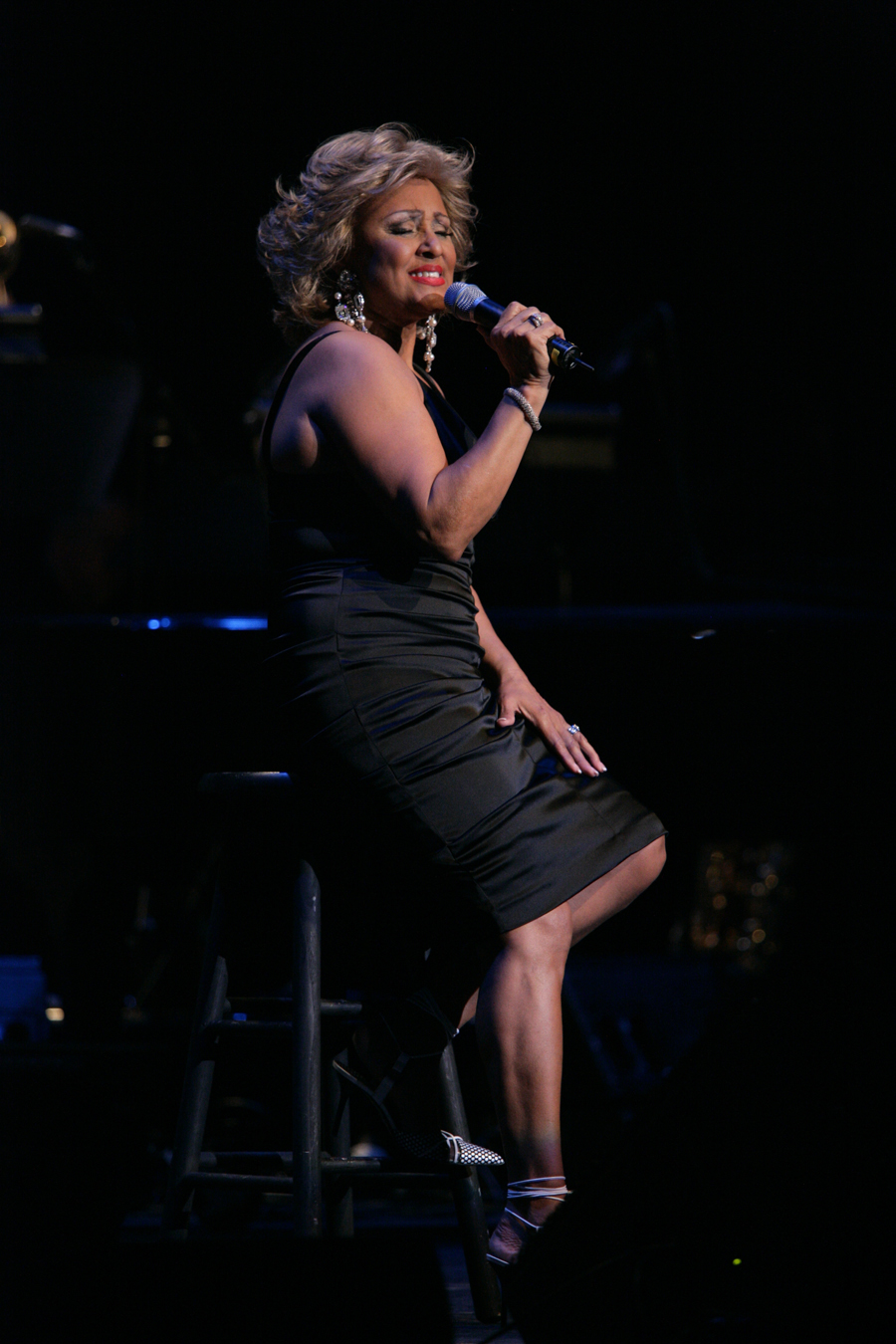 The first new album in decades from legendary vocalist Darlene Love, Introducing Darlene Love, is available for pre-order today at iTunes, Google Play, and Amazon.   Produced and arranged by artist/producer/E Street Band great Stevie Van Zandt, the album is comprised of all new recordings and features never-before-heard and classic songs from a superstar cast of songwriters eager to showcase one of the most seminal voices in music history.  Fans who pre-order the album will receive the Elvis Costello-penned first single "Forbidden Nights" as an instant grat track.

Love's five-decade career spans some of the greatest signature moments in music, with the Los Angeles native nurturing her talent early as a member of the Blossoms, a local trio who began their career providing backup vocals for artists such as Sam Cooke and Bobbie Day.  The Blossoms also were featured as part of the house band for the popular '60s music show Shindig, backing up many of the performers who appeared on the series.  Love would go on to become one of the most sought-after singers in music history, recording with Elvis Presley, Frank Sinatra, The Beach Boys, Dionne Warwick, The Righteous Brothers, Tom Jones, and dozens of other vocal giants throughout her career.  Her early work with pioneering producer Phil Spector on songs such as the trailblazing "He's A Rebel," "He's Sure The Boy I Love," and "Why Do Lover's Break Each Other's Hearts," would garner her legend status. She is featured in the 2013 Academy Award and Grammy winning documentary '20 Feet From Stardom,' chronicling the behind-the-scenes lives of background singers.   Darlene's annual holiday performance of her classic "Christmas (Baby Please Come Home)" on Late Night With David Letterman became a holiday viewing staple.