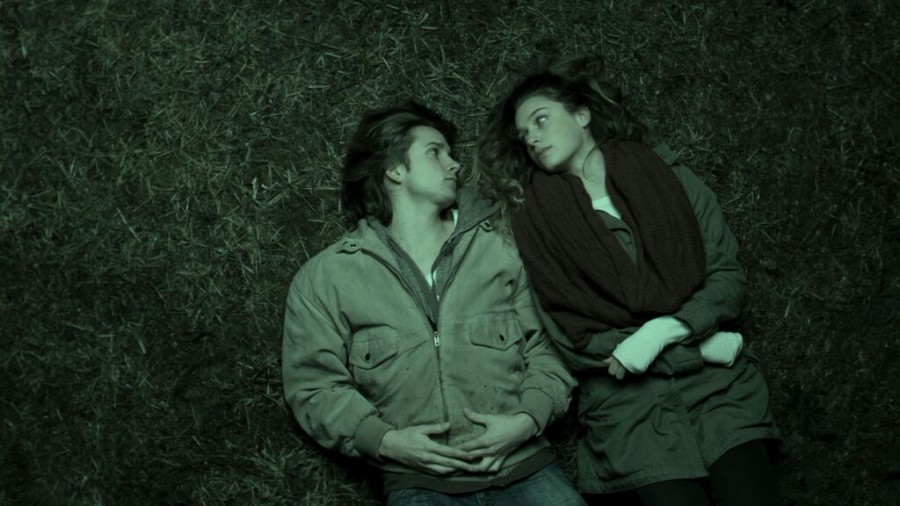 "In The Treetops" still

The Los Angeles Film Festival is coming to an end with a surplus of quality material having screened from over 35 countries. Hosted at L.A. Live and comprised of 74 feature films, 60 shorts and a range of panel discussions with some of the industry’s top talent, this year’s lineup is as diverse as they come.

But while the festival has its fair share of star wattage and glitzy premieres, an equal amount of under-the-radar independent titles are here in search of distribution. In the spirit of the festival’s mission to showcase films with true and singular voices, it seems only right to mention a few of the lesser-known standouts.

Competing in the festival’s Zeitgeist section is “In The Treetops,” a wise-beyond-its-years coming of age drama from writer-director-star Matthew Brown.

A deceptively simple story that grows increasingly profound, the film takes place over the course of one winter evening in Winston-Salem, North Carolina. Revolving around a car full of high school friends in search of thrills after a party gets busted, the group’s aimlessness takes on added dimensions when they learn of a tragedy involving a friend.

Shot in sixteen days with a talented cast and crew from North Carolina School of the Arts, Matthew Brown’s “In The Treetops” displays the ingenuity of a budding filmmaker with a unique perspective. From the seemingly improvised dialogue to the naturalistic performances of his ensemble cast, Brown’s dedication to authenticity is felt fully. Occasionally, this approach results in scenes that meander, but it also nicely captures the way in-betweeners interact – the half-finished sentences, crude comments and flirty awkwardness that is part and parcel with adolescence. These lingering scenes, especially those featuring Brown, Emma Corley Geer and Cameron Morton, enable the audience to experience the passage of time much in the same way the characters do. 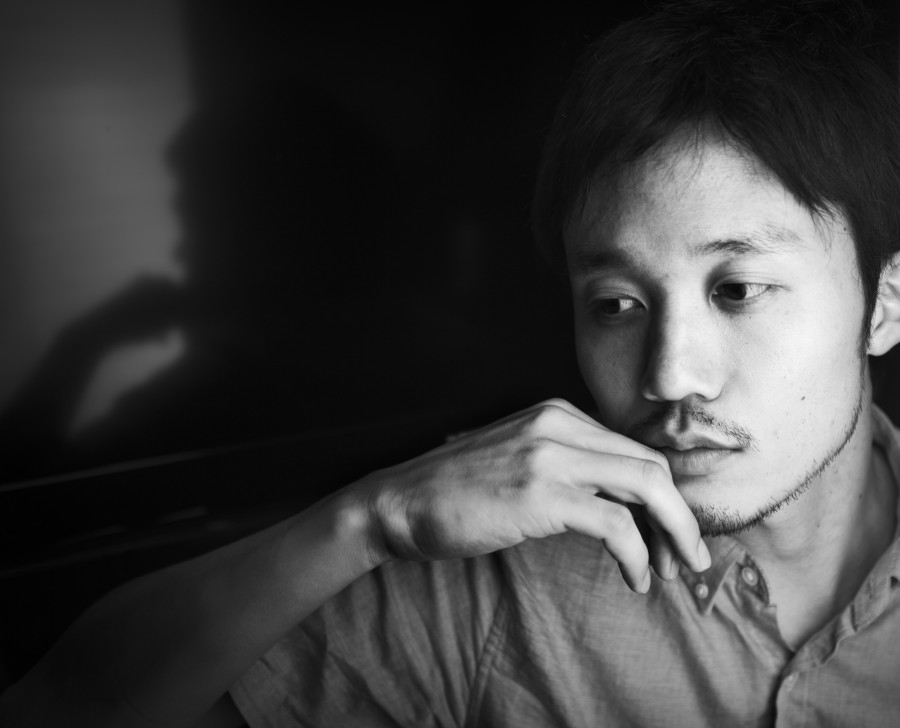 In the U.S. Fiction section, there’s “Out Of My Hand,” a stirring debut feature from New York-based Japanese filmmaker Takeshi Fukunaga.

Partially set in Liberia, West Africa, the film tells the tale of Cisco (Bishop Blay), a tree tapper at a rubber plantation. Tired of meager pay and harsh work conditions, Cisco joins his fellow laborers in waging a work strike, which sadly only ends in unemployment.

In dire straits and with a family to support, Cisco makes the difficult decision to leave his loved ones behind in hopes of a better life as a cab driver in New York. But even within Staten Island’s tight-knit Liberian community, Cisco has difficulty acclimating to America, discovering that it isn’t the land of milk and honey it’s often depicted to be.

Only the second foreign production ever shot in Liberia, “Out Of My Hand” features stunning cinematography that highlights both the country’s natural beauty as well as the awe-inspiring character of New York, especially as experienced by first-timers. Featuring a cast of mostly nonprofessional Liberian actors, the film is aided enormously by the stellar lead performance of newcomer Bishop Blay, who inhabits his role with a veteran’s ease. My only reservation about the film is that Blay projects such an inherent goodness that when the story recalls some unsavory incidents from his past, it feels slightly amiss.

Writer-director Takeshi Fukunaga uses his outsider’s eye to craft a keenly observed character study of a man trying to overcome daunting odds on unfamiliar terrain. By drawing a correlation between the Liberian people and our daily use of the products they create, Fukunaga brings poignancy and universality to their plight. In addition to the filmmaker’s delicate depiction of the Liberian people and their social customs, equally commendable is his warts-and-all characterization of the immigrant experience. “Out Of My Hand” is far from your typical immigrant story where everything’s coming up roses, but it isn’t cynical either. It’s sobering and realistic, but always tinged with hope.

Others to look out for: 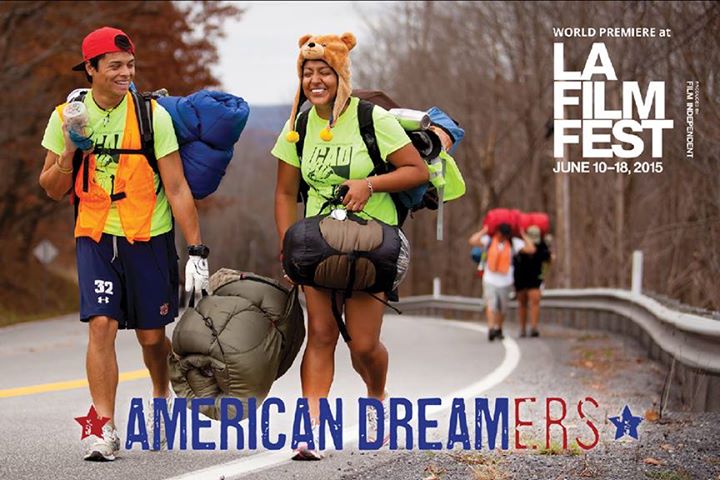 “American DREAMers” – An impassioned documentary directed by Saray Deiseil and Jennifer Castillo screening in the Social Impact section of the festival. “DREAMers” follows six undocumented youth as they stage a 3,000 mile walk from San Francisco to Washington, D.C. to raise awareness of the DREAM Act and immigrant rights. Intercut with first-person testimonials, archival news footage and inventive animation, the film makes a clearheaded case for immigration reform while also humanizing a subject that is too often given short shrift in the modern news cycle.

“Mekko” – Another entry in the U.S. Fiction section, this one written and directed by Native American filmmaker Sterlin Harjo. Set in Harjo’s home state of Oklahoma, “Mekko” focuses on the title character, a recovering alcoholic recently released from a nineteen-year prison sentence. Shunned by his family and unable to gain employment, “Mekko” finds solace among the homeless Native American community on the streets of Tulsa. With the depth of a great short story and featuring a gorgeous combination of black and white and color photography, this devastating drama is highlighted by a deeply affecting lead performance by stuntman and occasional actor Rod Rondeaux.

For more information on these titles, please visit: