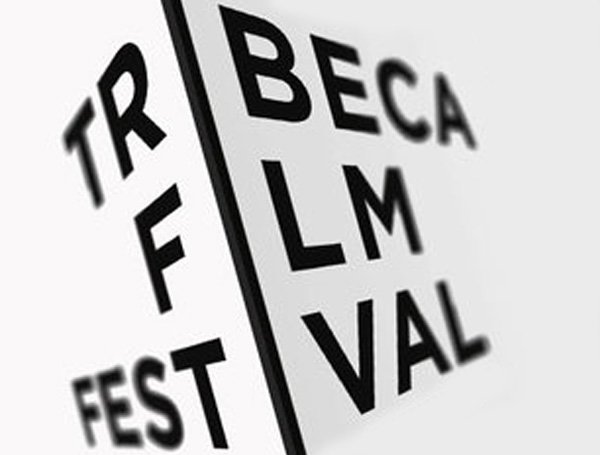 The Tribeca Talks panels and events will run during the 14th edition of TFF, taking place April 15–26.

George Lucas with Stephen Colbert
George Lucas discusses his career as a trailblazing innovator, as a screenwriter, director, and producer of films including the Star Wars and Indiana Jones franchises.
DATE: Friday, April 17

As one of the most critically and commercially successful filmmakers of our time, Christopher Nolan will discuss his ability to push boundaries and create entire worlds and realities from his imagination.
DATE: Monday, April 20
TIME: 6:00 PM
LOCATION: BMCC

Cary Fukunaga with James Schamus
Cary Fukunaga, the acclaimed director of Indie darling films such as Sin Nombre and Jane Eyre as well as recent TV hit “True Detective,” will discuss the success of his award-winning works for both the big screen and television.
DATE: Thursday, April 23
TIME: 5:00 PM
LOCATION: SVA Theater 2

Brad Bird with Janeane Garofalo
Brad Bird has carved out a unique career in both animation and live action filmmaking. He will speak with Janeane Garofalo about what it’s like to transition between these two forms of storytelling, with hits like Ratatouille, Iron Giant, Mission Impossible Ghost Protocol, and the upcoming Tomorrowland.
DATE: Friday, April 24
TIME: 5:30 PM
LOCATION: SVA Theater 2

“Tribeca Talks: After the Movie”

Directed by Leah Wolchok. (USA) – World Premiere. The New Yorker is the benchmark for the single-panel cartoon. This light-hearted and sometimes poignant look at the art and humor of the iconic drawings shows why they have inspired and even baffled us for decades. Very Semi-Serious is a window into the minds of cartooning legends and hopefuls, including editor Bob Mankoff, shedding light onto their how their humor evolves.

After the Movie: Stay for a conversation with director Leah Wolchok and cartoon editor of the New Yorker Bob Mankoff.

Directed by Robin Hauser Reynolds. (USA) – World Premiere. CODE documentary exposes the dearth of American female and minority software engineers and explores the reasons for this gender gap. CODE raises the question: what would society gain from having more women and minorities code?

Directed by Brett Morgen. (USA) – New York Premiere. Kurt Cobain, legendary lead singer, guitarist, and songwriter of Nirvana, remains an icon 20 years after his death. This first-ever fully authorized documentary feature, Kurt Cobain: Montage of Heck is a raw and visceral journey through Cobain’s personal archive of art, music (both his most famous and some that’s never been heard), written word, and never-before-seen home movies with animation and revelatory interviews from his family and closest confidantes. An HBO Documentary Film in association with Universal Pictures presentation.

Directed by Kevin Pollak. (USA) – New York Premiere. Kevin Pollak directs this insightful documentary that examines the quasi-obsessive need for a comic to connect with an audience. Conducting interviews with some of the biggest names in comedy including Jimmy Fallon, Amy Schumer, Jim Gaffigan, Judd Apatow, Larry David, and more, Pollak delves into the psyche to find out what led them to life in stand-up, and ruminates on whether you must be miserable to be a comedian. A Tribeca Film release.

Acclaimed director Gus Van Sant brings Matt Damon and Ben Affleck’s Academy Award® winning screenplay to life with the story of Will Hunting. Hunting is a 20-year-old math genius working as a janitor at MIT who is struggling with his past. After one too many run-ins with the law, Will’s last chance is a psychology professor (Robin Willians, who won an Academy Award® for the role) who seems to be the only person who can reach him. Finally forced to deal with his past, Will discovers that the only one holding him back is himself.

After the Movie: Stay for a conversation with director Gus Van Sant and guests who will explore the making of the film, memories of the late Robin Williams, and science and the modern importance of its themes. Sponsored by the Alfred P. Sloan Foundation.
DATE: Wednesday, April 22